The Blues could make plenty of team changes for game two of the State of Origin series, while Queensland will probably stand pat, barring injury-related swaps.

But where on the field is change the most likely and which players have the most at stake with one more NRL match to play before the teams are named?

There were plenty of calls for changes after New South Wales struggled to click out wide for much of Origin I. Brian To’o, James Tedesco, and Jack Wighton will certainly feature again, but the other two spots appeared to be up in the air – before this week’s events unfolded.

Daniel Tupou and Kotoni Staggs look set to play for the Blues – you’d have to think that there’s no way they’d publicly declare their allegiance to New South Wales without some form of conversation with Fittler.

Tonga coach Kristian Woolf more-or-less said so himself, saying in a Sydney Morning Herald article that he was happy for the players to have a foot in both camps.

“I spoke to Freddy, and the last thing either of us wanted was for them to be left out of one squad and then not named in the other,” Woolf said.

“Nobody wants to see these two watching footy next weekend.

“You want to see the best players playing. I’m happy for them to have a foot in both camps. The rules allow them to do so.”

But if either is in danger of not being selected, Joseph Suaalii, Campbell Graham, and Josh Addo-Carr did themselves plenty of favours over the weekend, each starring for their respective clubs. 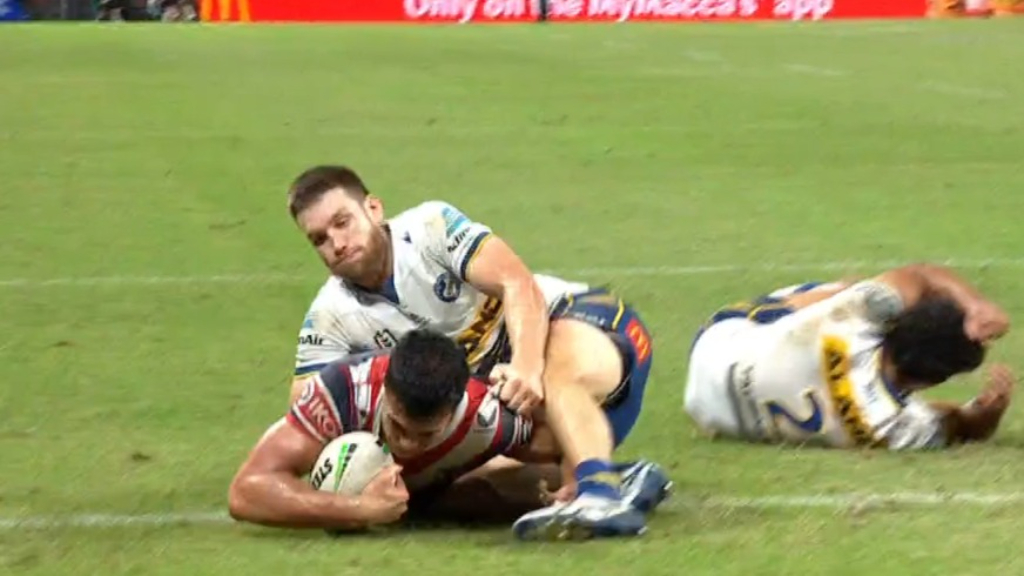 None of New South Wales’ Stephen Crichton, Jarome Luai, Junior Paulo and Brian To’o, nor Queensland’s Tino Fa’asuamaleaui, Felise Kaufusi and Josh Papalii were named in the Samoa side, but Crichton is really the only one whose Origin position is in doubt.

His impact as a No.14 was somewhat limited, and Fittler may opt for a more versatile option that could also play in the halves this time around.

Although he was born in Samoa, Crichton has never played an international for his birth nation – although brother Christian did in 2018.

He told AAP before the season that he’d be open to wearing the jersey.

“A few boys like Josh Papalii have come and asked me whether I want to play for Samoa,” he said.

“If I had the opportunity I would really like to do it for the motherland and for the culture and who I am. I’d love to play for Samoa.”

The Maroons are unlikely to change much, but they’ll be forced into picking a new winger after the injury to Xavier Coates.

The only real contenders are Brisbane’s Corey Oates and North Queensland’s Murray Taulagi, with the latter confirmed by selector Darren Lockyer to be the more likely choice at this stage.

Both have enjoyed terrific seasons so far, and would bring different skill sets to the Origin arena. 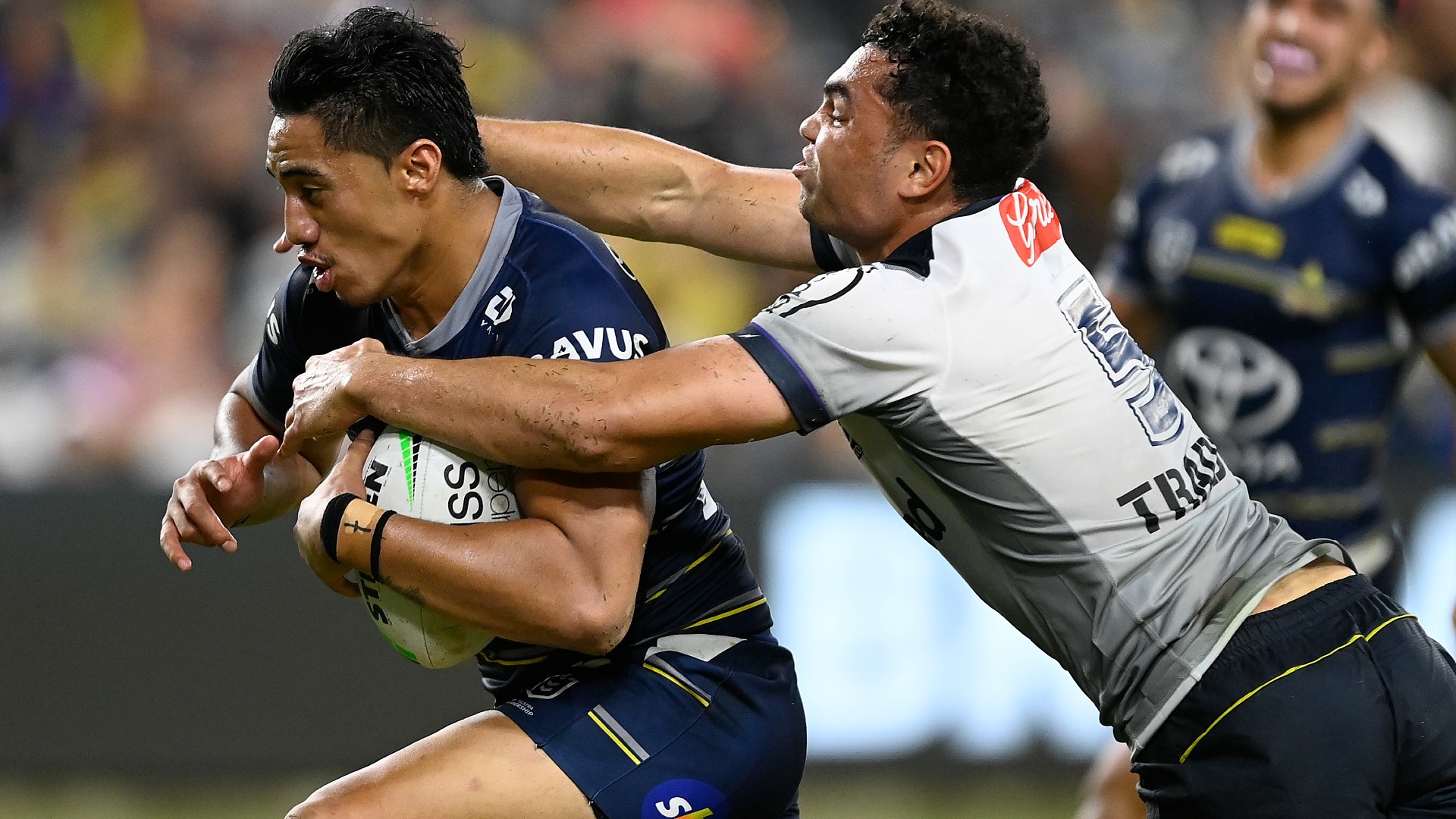 Oates has been absolutely terrific for the Broncos in yardage, leading all wingers in running metres in 2022, while Taulagi has displayed some freakish scoring ability at times.

Either would be a fine choice, but the Maroons are likely to opt with the much-younger prospect in Taulagi, who was on the extended bench for game one.

His North Queensland teammate Hamiso Tabuai-Fidow was also in the squad at Stadium Australia, but it would be quite strange for him to be selected ahead of someone he can’t dislodge at club level. ‘The Hammer’ has had to be content with a bench spot for most of the year behind Taulagi and veteran Kyle Feldt.

The area have of the field that is likely to see the most change – neither Liam Martin or Tariq Sims had impressive games in the series opener, while Junior Paulo’s effectiveness was nullified with a late switch to the bench.

It’s unlikely that Fittler would opt to use Paulo as an impact player again, likely sending the other Eels prop, Reagan Campbell-Gillard, back to the interchanges. 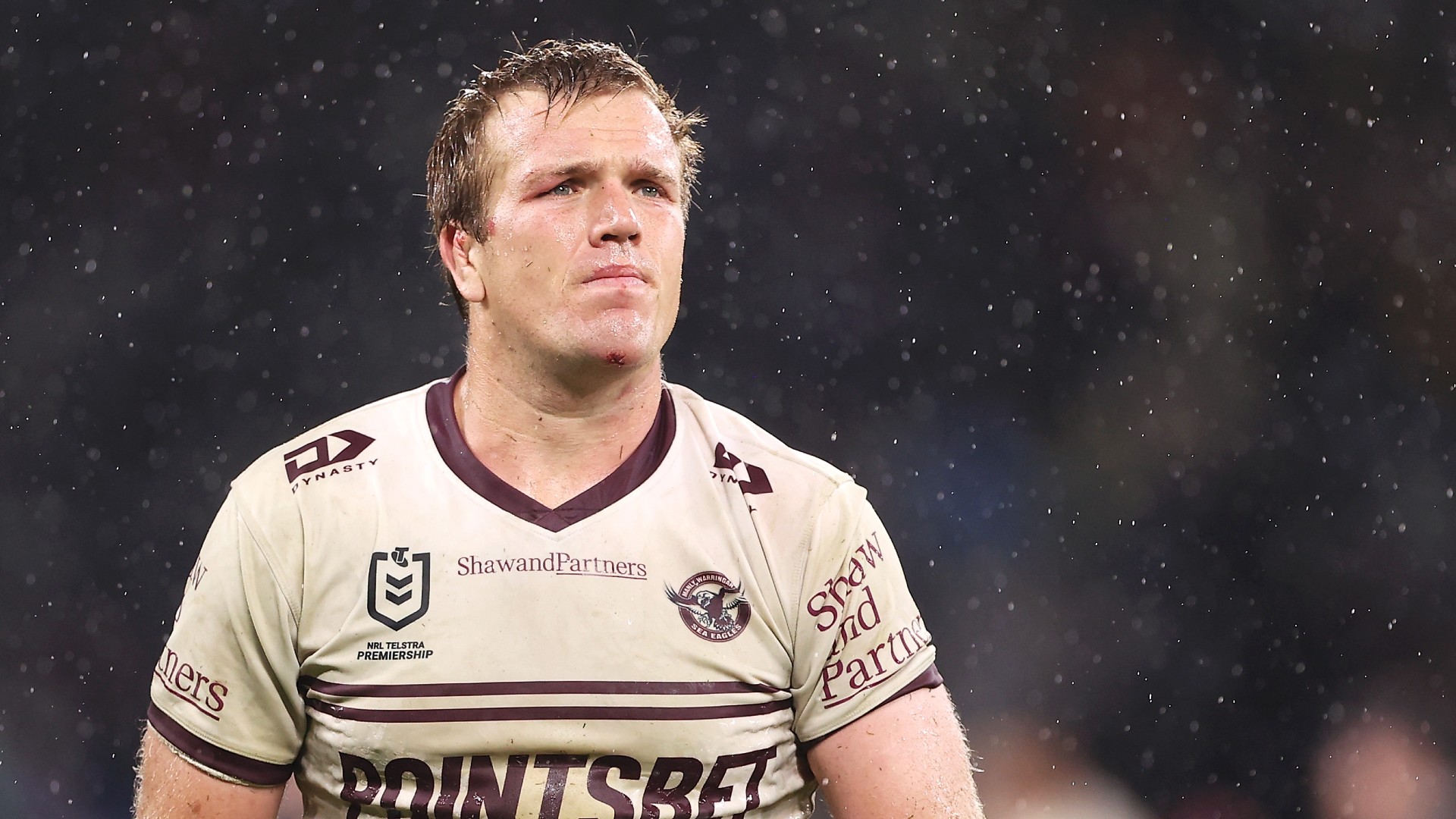 Cameron Murray also started from the bench and gave New South Wales a clear lift when he came on the field. Along with Isaah Yeo and Payne Haas he is one of the Blues’ three best forwards, and may convince Fittler to use him for longer.

Ryan Matterson only got 35 minutes or so, well down from his usual 60 at club level. He was solid enough but another who could drop out if Fittler decides to ring the changes.

Jacob Saifiti and Tyson Frizell were in the extended squad for game one, while Angus Crichton, Jake Trbojevic and Keaon Koloamatangi are obvious names who could come into the fold for game two – although the latter is set to represent Tonga, having been named in a very-strong squad for next Saturday’s Test.