Formula One‘s governing body is taking steps to reduce the bouncing effect that cars have struggled with this season after several drivers complained about the aerodynamic issue that causes their vehicles to hop on the track.

The FIA said in a statement that it has decided to “intervene following consultation with its doctors in the interests of safety of the drivers” after the problem persisted eight races into the season.

“In a sport where the competitors are routinely driving at speeds in excess of 300 kilometres per hour, it is considered that all of a driver’s concentration needs to be focused on that task,” the FIA said. “Excessive fatigue or pain experienced by a driver could have significant consequences should it result in a loss of concentration.”

Moving to “ground effect” — where the floor generates aerodynamic grip — for this season was meant to tighten the competition between the teams. However, several teams and especially Mercedes have struggled with cars that bounce up and down at high speed — known in F1 as “porpoising” — or bottom out and bang against the track surface.

Seven-time F1 champion Lewis Hamilton had severe back pains during last weekend’s Azerbaijan Grand Prix and climbed slowly out of his car after Sunday’s race. He was even doubtful he would recover in time for this weekend’s Canadian GP, before saying on Monday he will race.

“The FIA has concerns in relation to the immediate physical impact on the health of the drivers, a number of whom have reported back pain following recent events,” the FIA said. 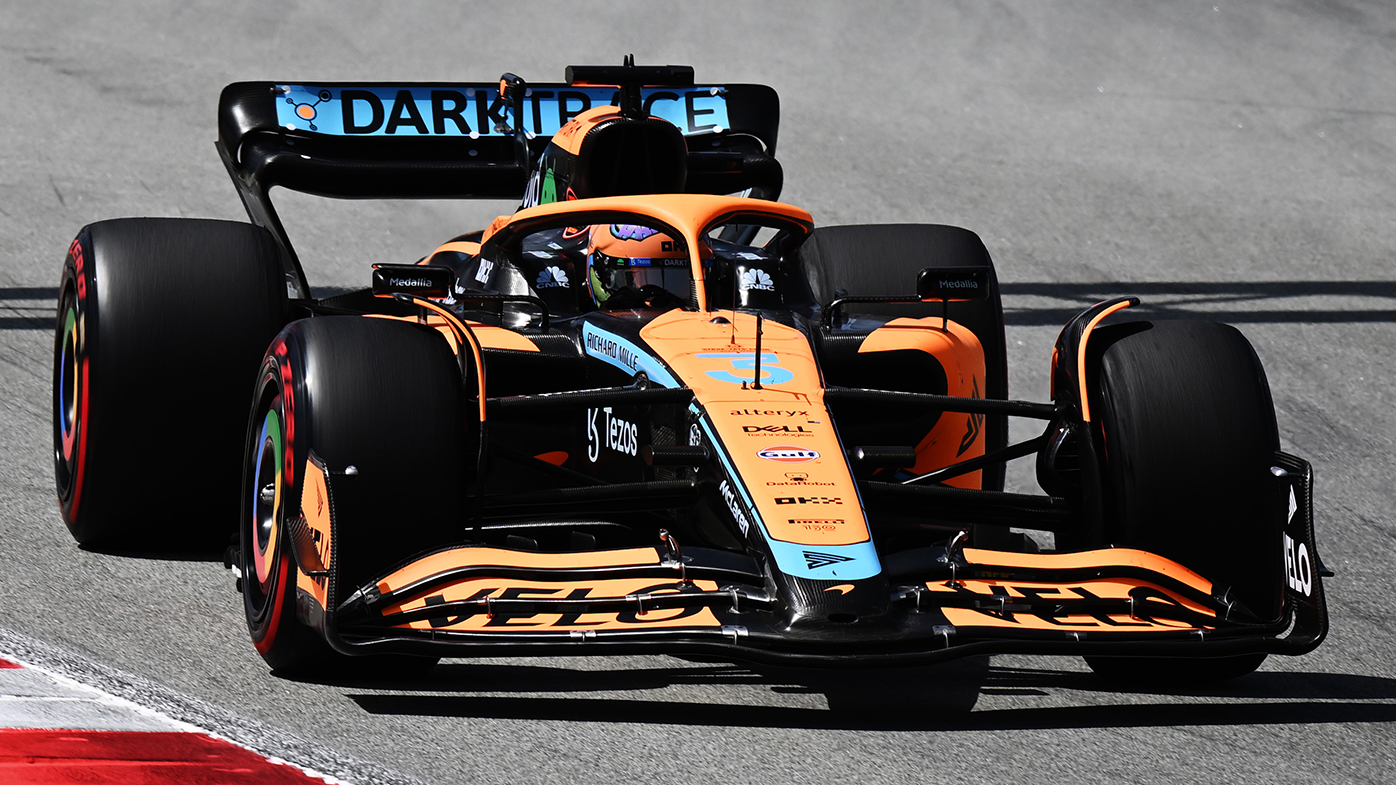 The FIA has given the 10 teams a technical directive on how it intends to take to tackle the problem. These include closer scrutiny of the car’s planks and skids, both in terms of their design and the observed wear.

“The FIA will convene a technical meeting with the teams in order to define measures that will reduce the propensity of cars to exhibit such phenomena in the medium term,” the statement said.

“It is definitely a topic and it’s getting quite serious,” he told the BBC.

“[I’m] not sure how sustainable that is in the future and we start to actually see injuries of drivers just by driving the cars – that’s not how it should be.”