Dean Lonergan’s attack on Joe Goodall in the aftermath of Justis Huni’s dominant win was uncalled for, says Paul Gallen as questions remain over the Australian heavyweight champion’s knockout ability.

Following the lopsided unanimous points victory, Lonergan labelled Goodall’s performance “disgusting” and said his camp had lost all hope of a potential rematch because of the fighter’s “dirty” tactics.

The last man to fight Huni before Wednesday’s clash, Gallen, said he would be interested in watching a rematch despite some of the commentary surrounding the bout, and took exception to Lonergan’s outburst. 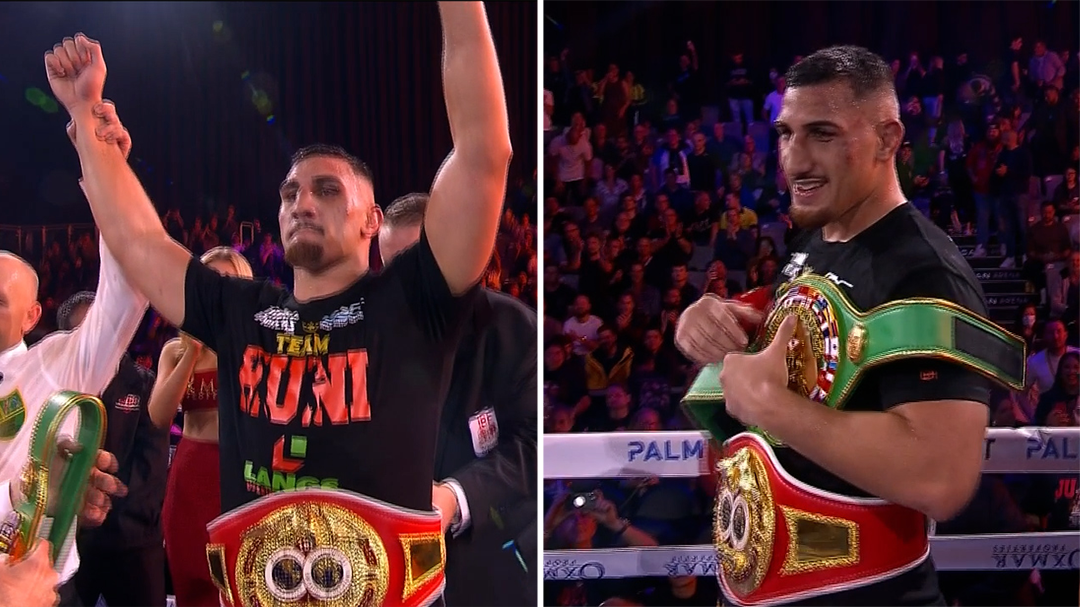 “Goodall fought him exactly how you have to fight him. You’ve gotta get in and rough him up, be a bit dirty it’s a fight at the end of the day.

“He wants to be pretty and sit back and box you and Goodall didn’t allow him to do that. And he still won every round. That’s how good Huni is.

“Goodall did exactly what he was supposed to do and they’re both in there trying to hurt each other. Maybe Huni is tougher than what I gave him credit for, he copped it all and still won every round.”

Huni’s presence in the face of an ugly fight plan designed to unsettle him was hugely impressive according to Gallen, although question marks over his knockout power continue to fester. 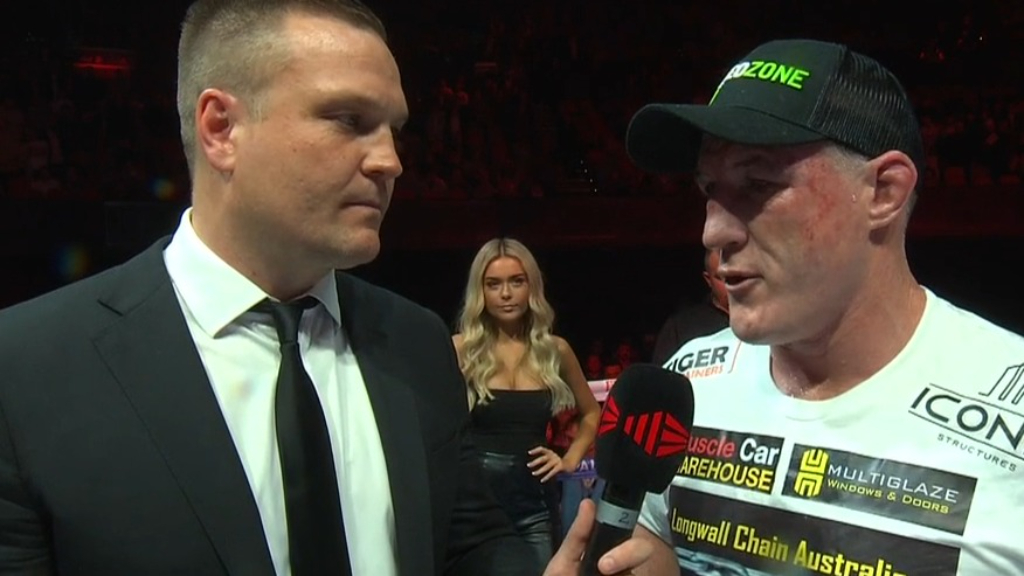 Gallen said while Wednesday night’s performance was a success, the Aussie heavyweight champion didn’t do enough to silence his doubters.

“He didn’t prove his critics wrong, he clearly doesn’t have that one punch knockout power like some heavyweights around the world have, but he doesn’t care as long as he’s winning fights,” Gallen said.

“Plus the accumulation of punches can knock someone out but he doesn’t possess that power now, he’s only 23 and can develop by the time he hits 27, 28.

“He’s still got time. He may develop it but he doesn’t have it right now. To make some coin in this business you have to some x-factor about you, especially in the heavyweight division.

“If he knocked more people out, naturally more people are interested. If you go to a fight and you don’t see anyone knocked out, a lot of the time people leave disappointed. 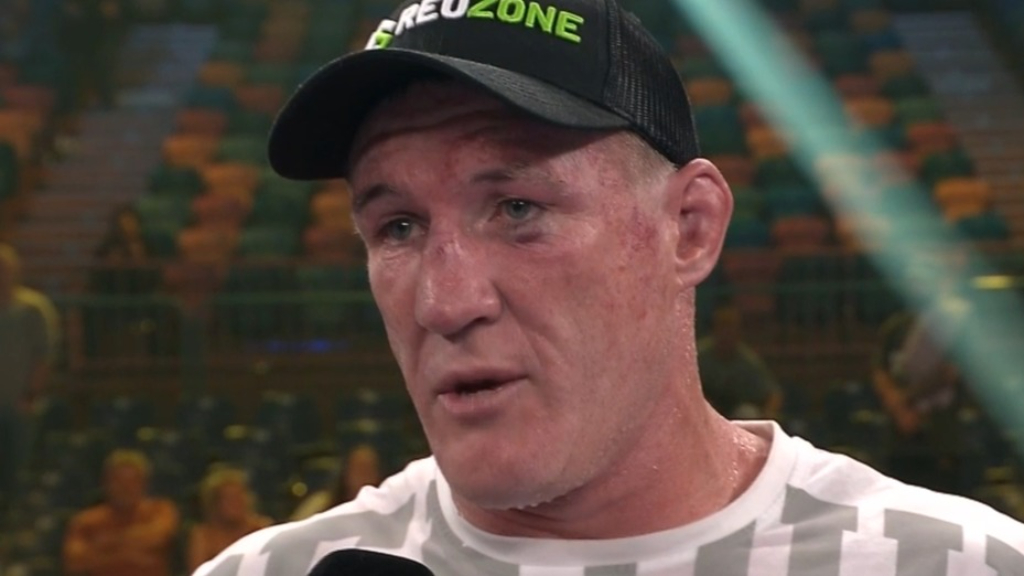 “It would be ideal to be knocking people out but he doesn’t seem to be fazed by it and he’s winning and going well.”

Lonergan named the likes of Kris Terzievski, Lucas Browne and Kiki Leutele as potential future opponents for Huni. Having fought both Huni and Terzievski, the former Origin star turned boxer, didn’t flinch when asked who held the edge in a potential match-up.

“He’s (Terzievski) a good boxer and he’s really fit. In my fight against Huni, I could tell the pressure I applied early was making him tired, his arms were going sore but Huni wins every day of the week in my assessment of it,” Gallen said.

“I think Huni can stop Terzievski. He’s (Terzievski) a great boxer and a really nice guy but Huni is on another level.”