A leading golf analyst has called for Greg Norman and Phil Mickelson to be kicked out of the hall of fame over their support for the rebel Saudi-backed LIV tour.

The Golf Channel’s Brandel Chamblee, a PGA Tour winner himself, accused the pair of trying to destroy the game.

The controversy over the breakaway tour has overshadowed the leadup to the year’s third major, the US Open, which will be played at The Country Club in Brookline, Massachusetts.

“As far as I know, it’s never happened that an athlete has been kicked out of their hall of fame but both Norman & Mickelson should be removed from the Hall Of Fame,” Chamblee wrote on Twitter.

“They’ve dishonoured the game & they threaten to destroy the game that they have both so enormously profited from.”

Speaking on the Golf Channel during the LIV tour’s launch, Chamblee couldn’t hide his contempt for those who have joined the breakaway league.

“When I hear these players say that they are ‘growing the game’ … it makes me wanna puke,” he said.

“This is one of the saddest days in the history of golf. Watching these players come together for money and show to the world … they are showing us that they are the greediest, most self serving, self interesting, wilfully blind players in the world of golf today.” 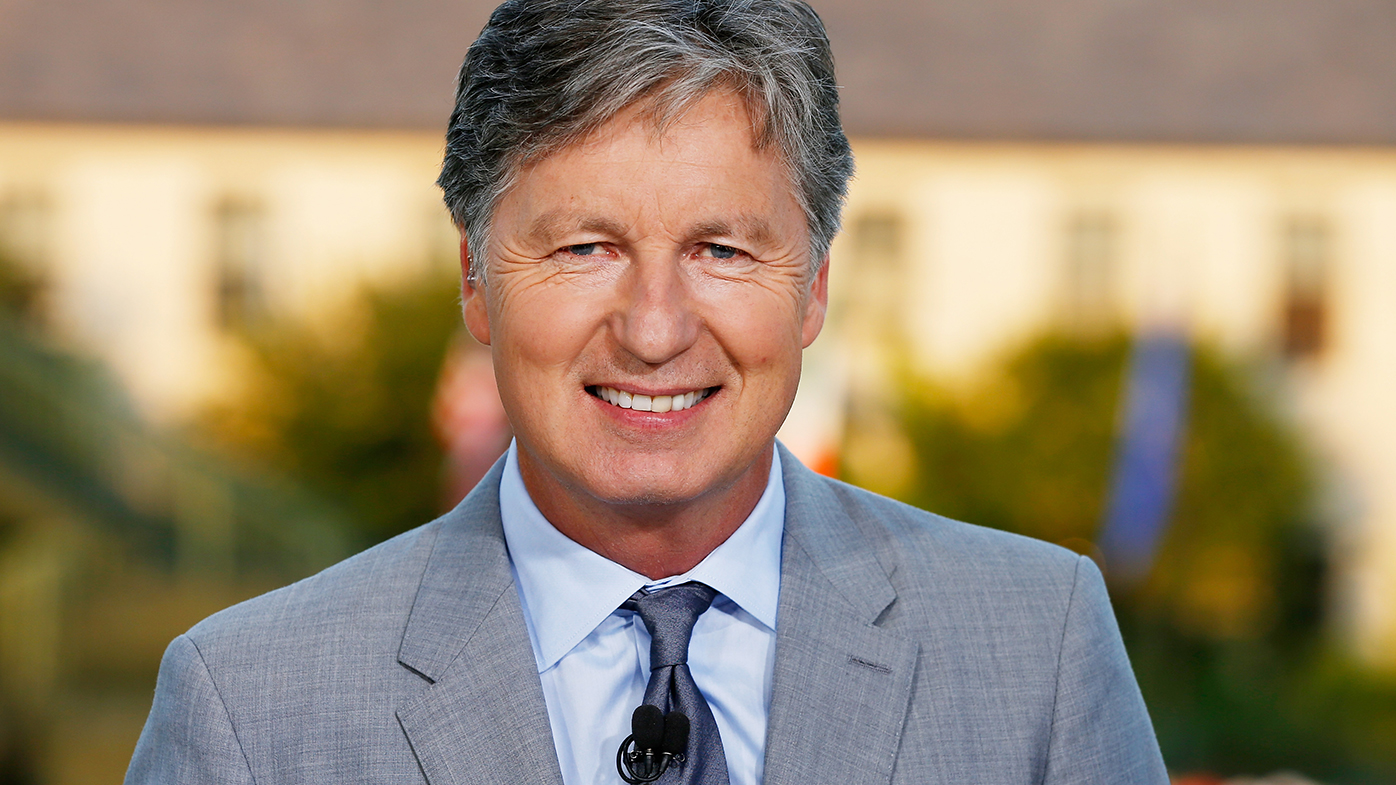 Mickelson, along with other LIV players such as Dustin Johnson, have been banned by the PGA Tour. However, none of the four majors are run by the PGA Tour, meaning Mickelson and Johnson are in the field for this week’s US Open.

Ironically, the US Open is the only one of the four majors that Mickelson has not won, meaning he could become just the sixth man to complete the career grand slam with a win this week.

Victory would see him join Jack Nicklaus, Tiger Woods, Ben Hogan, Gary Player and Gene Sarazen on that elite list. Mickelson has finished second in the US Open a record six times, most recently in 2013. 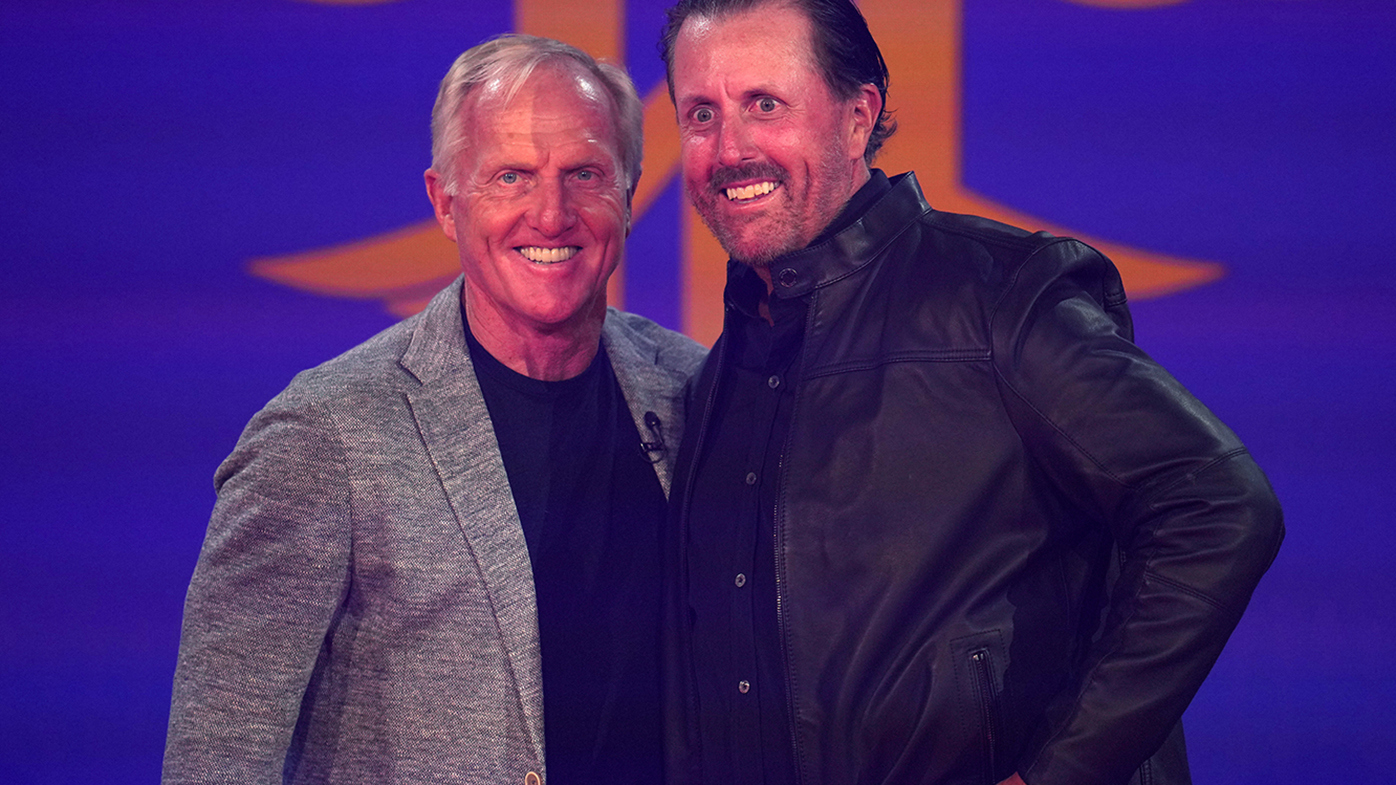 The first group of players will tee off at The Country Club at 8.45pm on Thursday (AEST) and the tournament will go for four days.

Weather permitting, the champion will be crowned on Monday morning (AEST), normally some time between 8am and 10am (AEST).

Where is the US Open being played in 2022

The 2022 US Open is being played at The Country Club in Brookline, Massachusetts, on the country’s east coast.

It has previously hosted the championship in 1913, 1963 and most recently 1988. They were won by Francis Ouimet, Julius Boros and Curtis Strange.

It also held the 1999 Ryder Cup, where Justin Leonard famously holed a 45-foot putt for birdie to seal a 14.5-13.5 comeback win for the US, having started the final dray trailing 10-6.

No. Woods is missing his second US Open in a row – he last played at Winged Foot in 2020.

He announced on Twitter last week he had withdrawn from the tournament to give his injured leg more time to recover.

Who’s in the US Open field?

The usual suspects are all playing – Cameron Smith, Adam Scott, Rory McIlroy, Justin Thomas, Jordan Spieth et al, PLUS, as the US Open is sanctioned by the USGA and not the PGA Tour, Phil Mickelson, Dustin Johnson and the rest of the eligible players from the LIV Golf tour are all in the field.

The tee times (AEST) for the first two rounds are below. Aussies are in bold.

The winner will pocket a cool $3.26 million of the $18.1 million in the kitty. The runner up will earn a little more than half that amount.

The golf majors are notoriously hard to pick, as anyone can show up and have a good week.

For the Aussies, Cam Smith is in the form of his life. If he can turn it on with the putter – and brings his usual A-grade wedge game – he’ll be very hard to beat. Adam Scott is a chance if the right Adam Scott shows up, however The Country Club probably won’t suit Marc Leishman.

John Rahm is the defending champion, defeating Louis Oosthuizen by a stroke in a shootout for the ages at Torrey Pines last year. Rebel LIV Golf player Bryson DeChambeau won his breakthrough major at the US Open in 2020 although he hasn’t made a cut all year, and Brooks Koepka managed to put two in a row together in 2017 and 2018.

Keegan Bradley fell in love with the game by attending the 1999 Ryder Cup at the The Country Club, and grew up in Massachusetts. He says he’s playing the best golf of his life, and would love to win in his home state.

Rory McIlroy has been far more consistent this year. He hasn’t liked the US Open much since his win in 2011, but always as good a chance as anybody.

Englishman Matt Fitzpatrick won the US Amateur here in 2013, so knows the course well. If he stays mentally strong, he might be a chance come Sunday afternoon (Monday morning for us in Australia). Collin Morikawa won himself a Claret Jug with little links experience, but he could pull a rabbit out of the hat at The Country Club.

Anyway, here’s what the bookies say.

How to watch US Open Golf in Australia

The US Open will be broadcast on Kayo, beginning at 1am Friday.

US Open past winners (course in brackets)

‘Money’ just got millions to get out of bed