Australia may turn to unknown spinner Matthew Kuhnemann for their upcoming white ball fixtures against Sri Lanka, as the team’s injury crisis continues to worsen.

Ashton Agar and Marcus Stoinis are the latest names to be ruled out, both suffering side strains in Australia’s narrow win over Sri Lanka in the series opener on Tuesday.

Kuhnemann, 25, led all spinners in last season’s Sheffield Shield in terms of wickets, claiming 25 scalps for the Bulls in seven matches.

He has been pulled out of Australia A’s match with Sri Lanka A, where he had taken two wickets in the home side’s first innings.

Travis Head, who made 39 in Australia A’s first dig, has also been brought into the main squad. 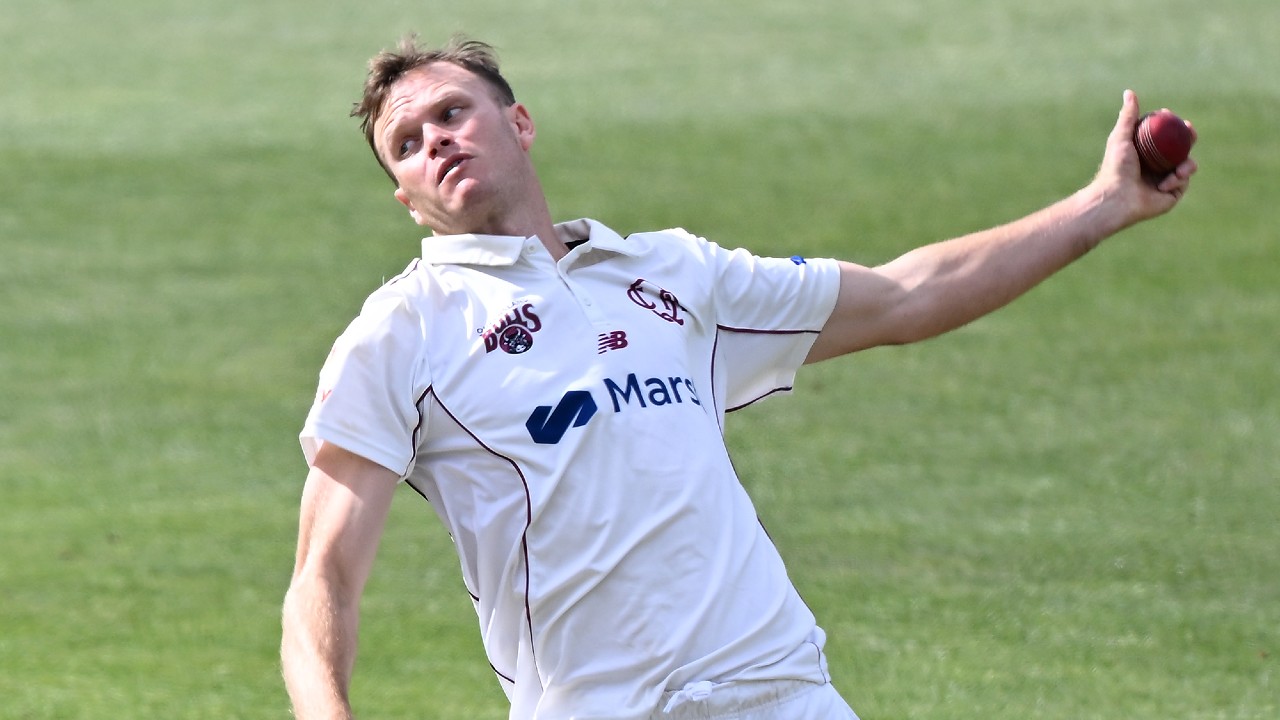 The white ball spinning stocks are particularly barren currently, with Adam Zampa not touring due to his wife giving birth earlier this week.

Mitchell Swepson will take over front line spinning duties, but his fellow Queenslander may join him if the pitch is amenable to two slow bowlers.

Sean Abbott was sent home after suffering a broken finger in a nets session, before Mitchell Starc sliced his finger on a bowling spike.

Just a day later, Mitch Marsh injured his calf and three days after that, Kane Richardson was sent home with a serious hamstring issue.

Pat Cummins told reporters that Starc would not be risked again before the two Test matches, which begin on June 29.

Cameron Green is also being held back from bowling until the red ball cricket begins.

Australia have four more ODIs coming up against Sri Lanka, the next of which begins tonight.

Game three will be on Sunday, game four next Tuesday and the finale on Friday June 24.

Djokovic into third round with win over Kokkinakis