Parramatta’s week from hell has taken another turn for the worse with consistent centre Tom Opacic set to quit the club to play in Super League.

Opacic isn’t a game breaker but is a steady player who has been in Brad Arthur’s top team for most of the season.

Defence is his hallmark. He wasn’t playing in Monday’s 34-4 loss to the Bulldogs and it showed, with Canterbury carving up the Eels’ defence out wide.

Opacic scored a try in NSW Cup last weekend and has been included in the 22-man squad to meet the Roosters on Saturday night. 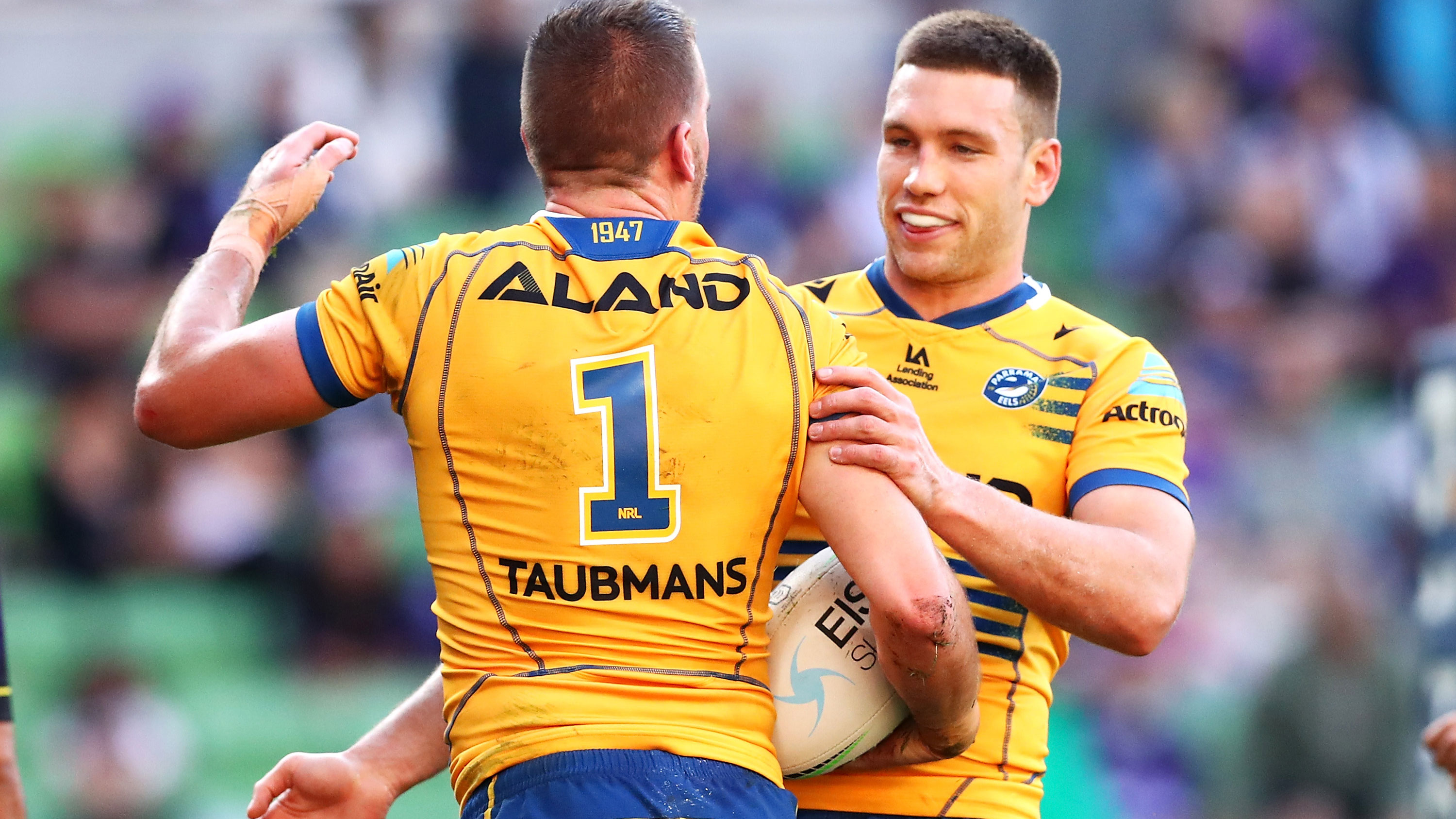 Opacic began his career with the Broncos in 2016 but two shoulder reconstructions saw him play little first grade there.

He switched to the Cowboys in 2019 and played in the club’s successful NRL Nines squad the following year.

Last year he joined the Eels and has been a fairly regular member of the top side but is coming off contract.

Golfer sends his ball into orbit before bailing...

Origin debut that turned to disaster