Daniel Ricciardo has likened the experience of the severe bouncing effect seen on many of the 2022 F1 cars as like being bounced by a basketball.

On his way to scoring his first points since the Australian Grand Prix, Ricciardo said his McLaren began to suffer the bouncing – called porpoising – more as the race went on, despite driving one of the few chassis largely immune to the effect.

“Certainly the wind or something changed, but it got worse and worse,” he said.

“I sympathise with everyone that’s had it now because it’s bad. Like I genuinely feel rattled, so I’ll definitely help out when people talk about it.

“I feel like, you know in pro basketball when players bounce the ball really low? That’s what I felt like someone was doing to my helmet.” Porpoising is caused by the repeated stalling of airflow beneath the cars. As the cars gather speed, the aerodynamics in the car’s floor suck it to the ground, until it eventually stalls. This releases the suction, and the tension in the car’s suspension pulls it back upwards.

When the gap between the car’s floor and the ground is big enough, the air reconnects, which sucks the car back down, and the process repeats.

Some teams are recording vertical forces of up to five times the driver’s bodyweight. If the car strikes the ground, most of this force is absorbed by the driver.

The high-speed nature of the Baku circuit, which hosted the Azerbaijan Grand Prix over the weekend, meant the issue was more prominent then ever. 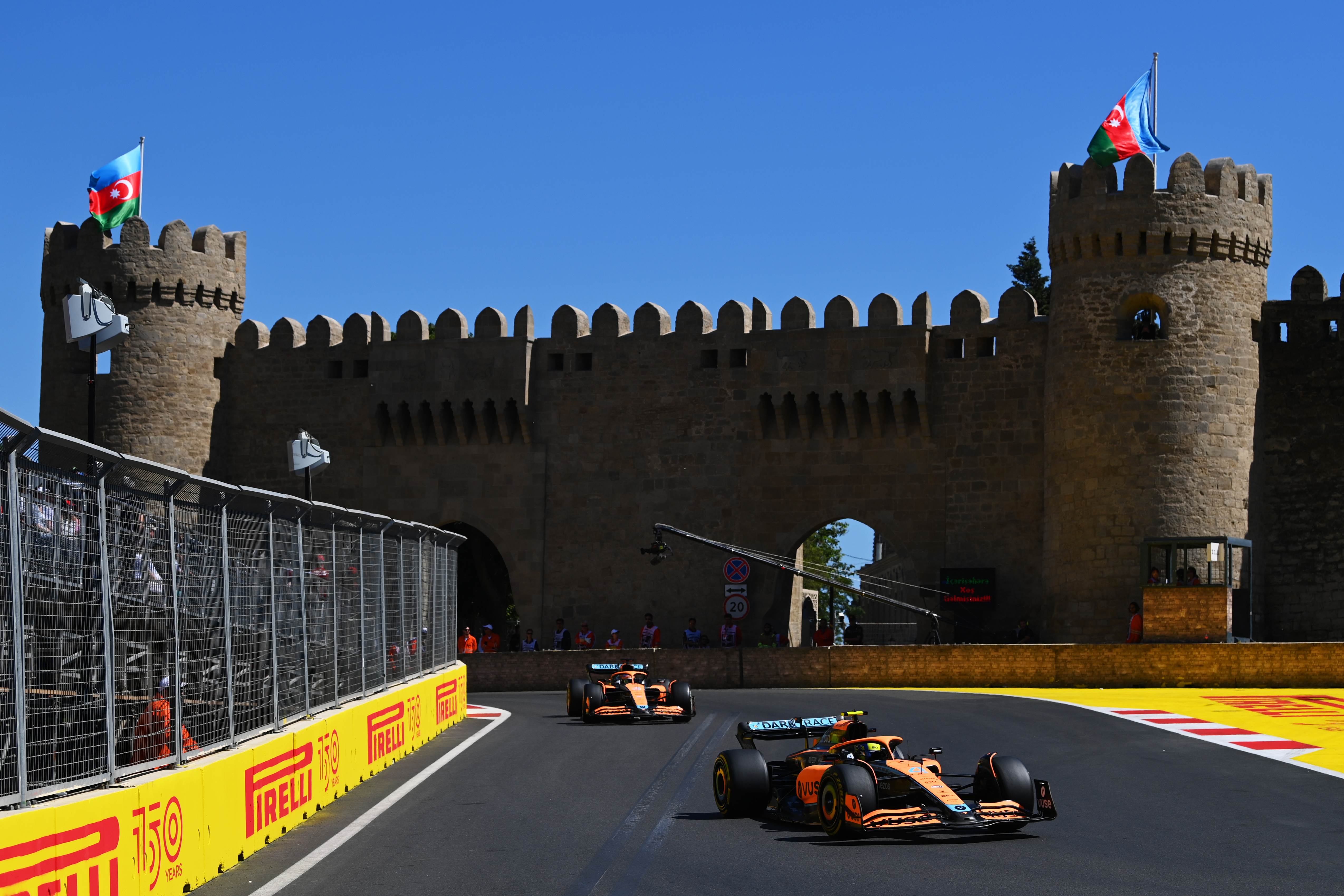 While most teams have battled the phenomena at various times through the year, Mercedes have undoubtedly suffered the most.

Seven-time world champion Lewis Hamilton made several radio calls throughout Sunday’s race complaining he was in pain. At one point, he even asked his team if there was any reason his seat had “suddenly gone cold”, prompting fans on social media to question if he had suffered a spinal injury. 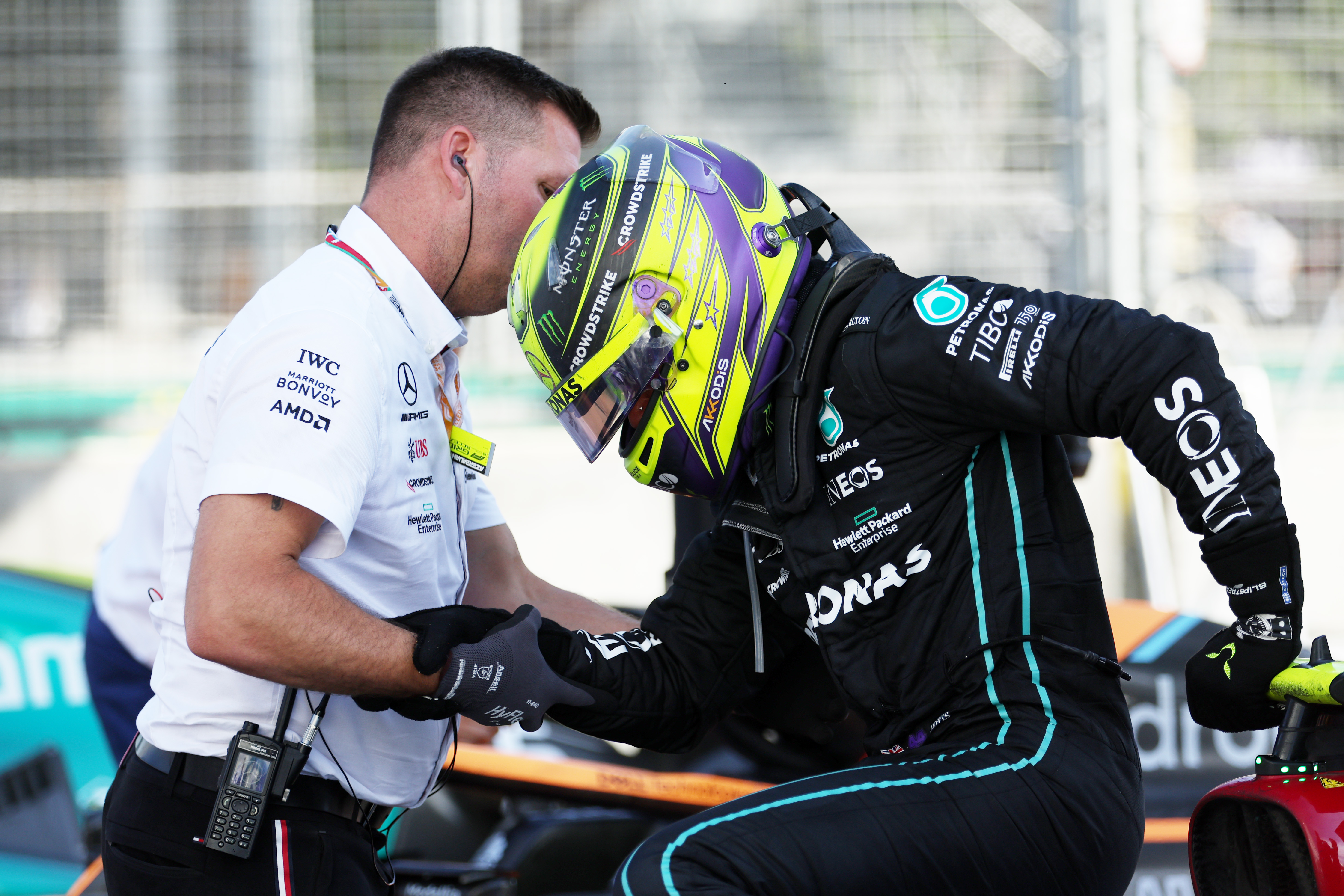 Hamilton was ginger getting out of the car, and had to be assisted by a Mercedes team member. Team boss Toto Wolff described the car post-race as a “shitbox”.

Hamilton’s teammate George Russell, who is the president of the Grand Prix Drivers Association, has been among the most vocal drivers about the potential health issues of porpoising.

Ricciardo said he agreed it was “not sustainable” for drivers to continue to push through the pain.

“I genuinely feel rattled, like shook. It’s definitely not good,” he said. 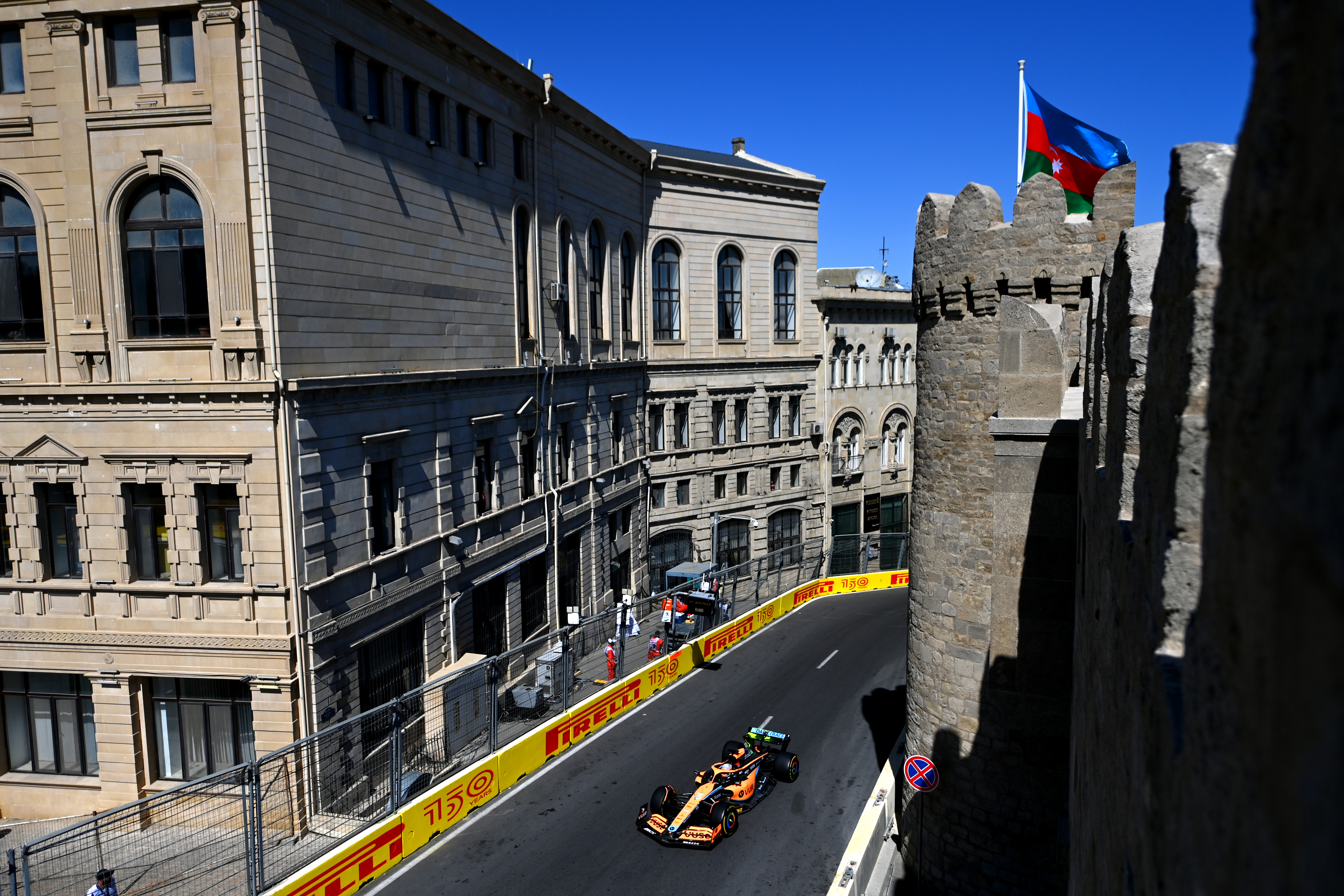 “Hopefully we can figure it out. When I say it’s not good, it’s just not good for our general health and wellbeing. It’s not normal, like the high-frequency loads we get. I’m probably more shook because it’s the first time I’ve truly felt probably what some others feel.”

In another interview with F1’s own post-race show, Ricciardo said he felt like he had been in a brawl.

“I always wanted to be a fighter – it feels like I’ve taken a couple of blows,” he said.

Teams will once again be looking to reduce the effects of porpoising down the long straight at the Canadian Grand Prix in Montreal this weekend.