American tennis legend Serena Williams has revealed she’ll return from her lengthy injury break to chase glory at this year’s edition of Wimbledon, set to begin on June 27.

The 40-year-old will compete on the WTA tour for the first time since last year’s Wimbledon tournament.

It is unclear if Williams, who’s now only ranked 1208th, will play singles or doubles, which is not so taxing.

If the US tennis icon gives singles a shot, she’ll resume her pursuit of a record-equalling 24th singles grand slam title.

When Williams last took to the court in the opening round of last year’s Wimbledon tournament, she retired injured during the seventh game of a match against Belarusian Aliaksandra Sasnovich.

She fell in the fifth game with a heavily strapped right thigh and, after slipping again during the seventh, broke down in tears and retired in front of a standing ovation.

Williams said on Instagram at the time that she was “heartbroken” and “the court meant the world to me”.

She has won seven of her singles majors at Wimbledon, seven at the Australian Open, six at the US Open and three at Roland-Garros. 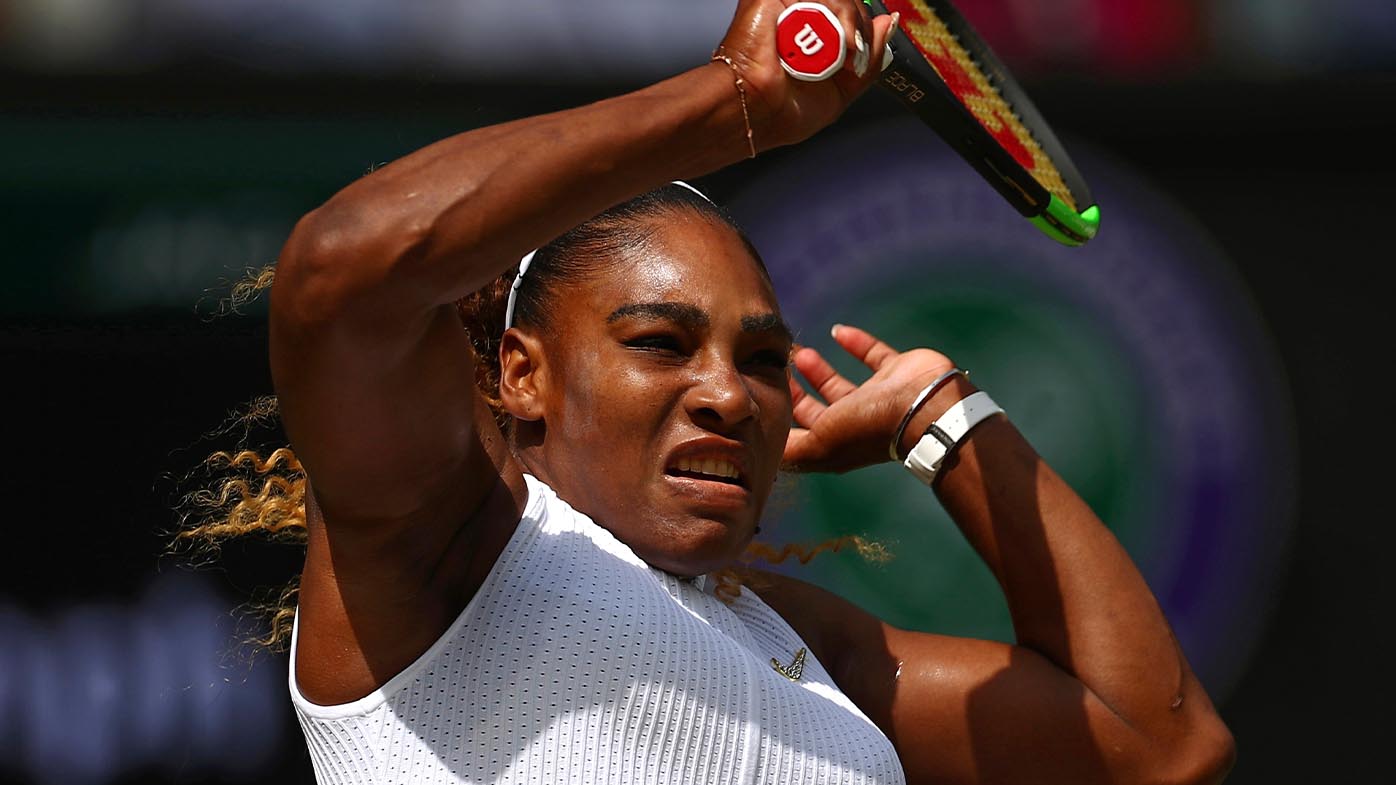 Australia’s Margaret Court is the only person, male or female, to have won 24 singles titles.

The initial set of wildcards for singles and doubles at this year’s All England Club tournament will be announced on Wednesday.