When New South Wales and Queensland collide in Perth later this month, many of the Blues and Maroons will have either shunned their state or a country of heritage.

The reason is scheduling. 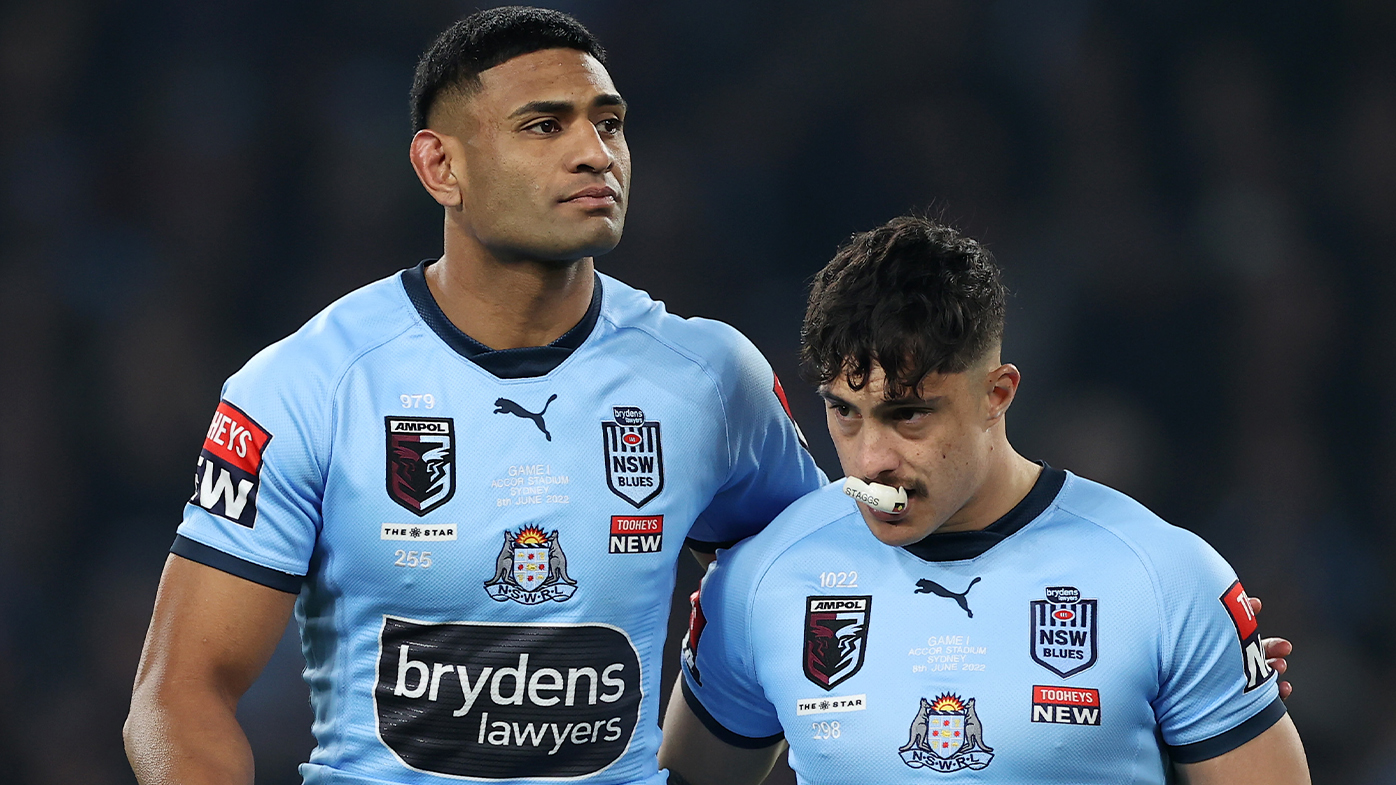 Phil Gould has branded the timing of this year’s representative round “stupid” and “absolutely ridiculous”, but Paul Gallen disputed the coaching great’s claims.

Papalii won’t be able to pull on his beloved Samoan jumper to face Cook Islands on June 25 because he’s committed to running out for Queensland in the second State of Origin encounter a day later.

The fixture forms part of a mid-year representative round also featuring a Test between New Zealand and Tonga, a clash pitting Papua New Guinea against Fiji and the women’s and under-19s State of Origin games.

“How stupid is the scheduling. How stupid. Can you believe it?” Gould said on Nine’s 100% Footy.

“This is a billion-dollar game.

“How stupid is the scheduling.

“How stupid is the scheduling.” 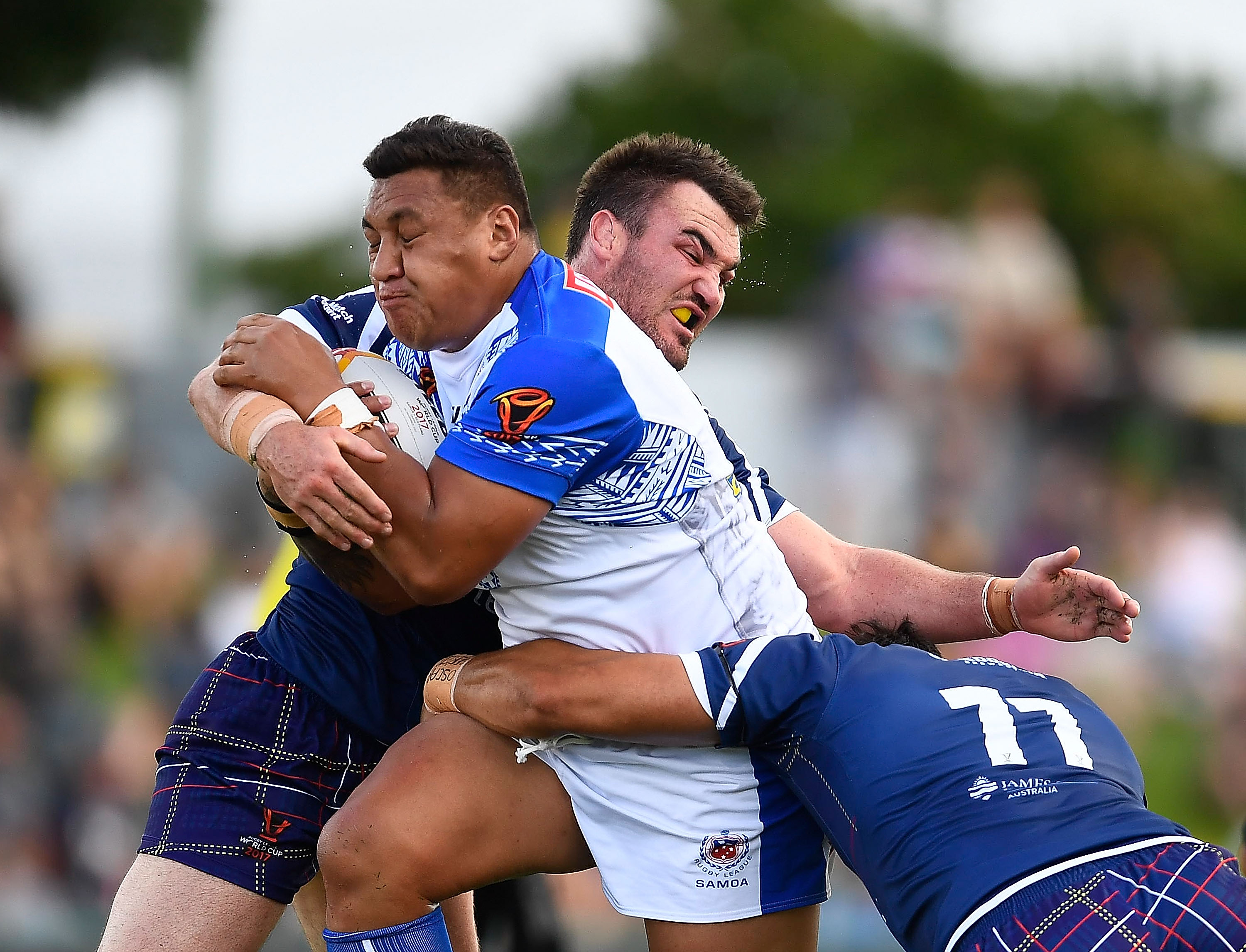 Representative round will see Test football return to the calendar after a two-year hiatus due to the COVID-19 pandemic.

The Kiwis’ match against Tonga in Auckland will mark the first elite rugby league game on New Zealand soil since 2019.

“‘Let’s fit it in there because we can and it’s easy’, rather than, ‘What’s for the best interest of our players?’, particularly those in helping the international game,” Gould said.

“The Pacific Island players love to play for their country of heritage. We want to juggle that with whether or not you can play Origin?

“I find the whole thing absolutely ridiculous and amateurish that we’re all going around on the one weekend.

“We shouldn’t clash representative football where they can’t do it or they’ve got to be made to make a decision. 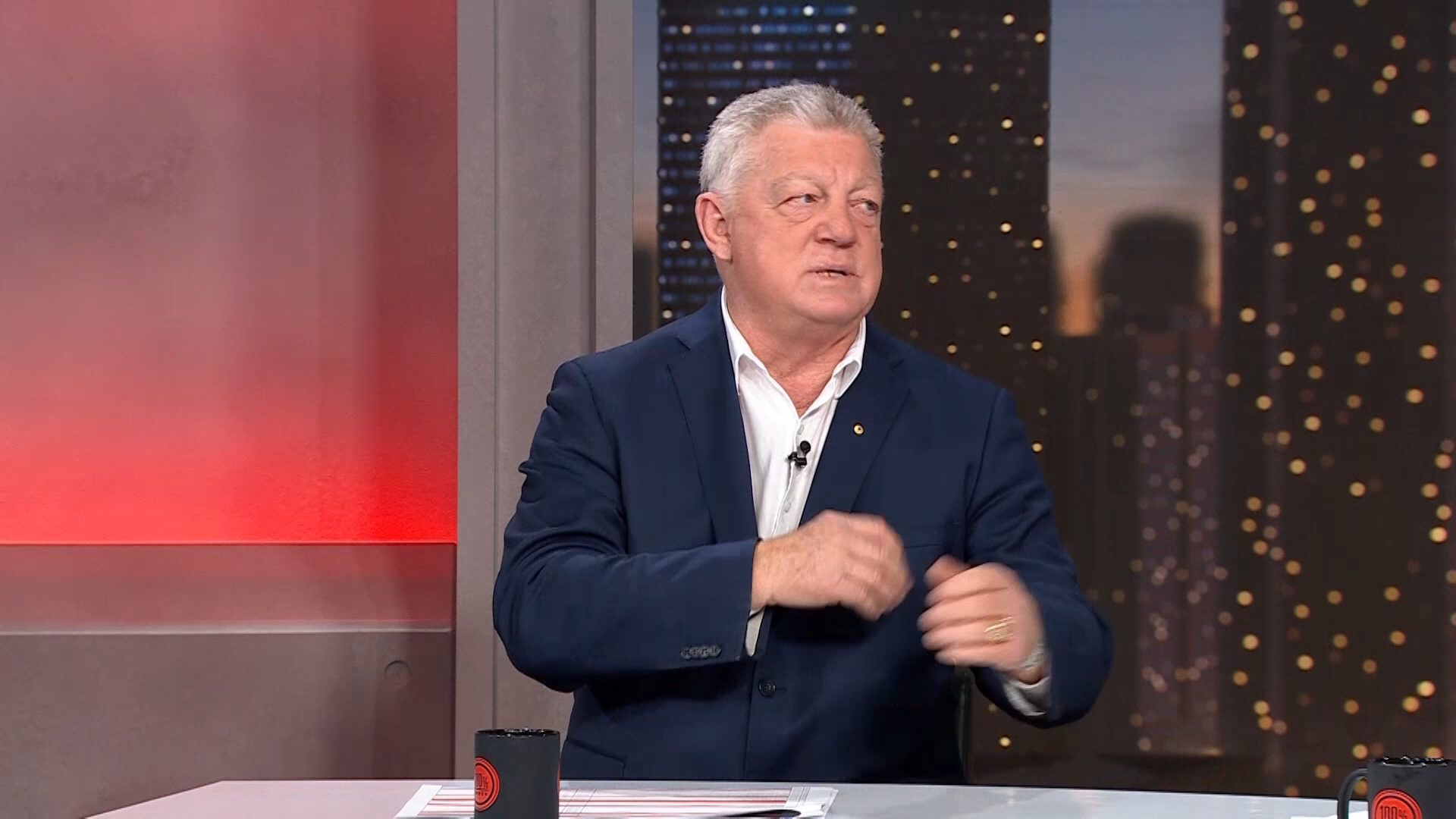 Gallen pushed back, arguing the fact that Tonga and Samoa had only recently begun genuinely challenging top-tier nations Australia and New Zealand was the reason for the conflicted scheduling.

Tonga stunned Australia in 2019 in one of the greatest upsets in rugby league history, winning 16-12 to become the first tier-two nation to beat a tier-one country.

“I think the only reason why it’s like it is at the moment, sticking up for the game a little bit, is that Tonga and Samoa weren’t as big a force as what they are at the moment the past five years,” Gallen said.

“They weren’t that strong three or four years ago. Now they’ve gotten stronger (so) they need to look at it going forward.”

But Gould continued to rant.