Do you remember the 2005 grand final and the Benji Marshall flick pass?

It’s a long time ago and that’s why the long suffering supporters of the Wests Tigers are demanding a return to the glory days, but as one of their members wrote to me: “Mark, we’ve become the laughing stock of rugby league and it breaks my heart.”

The joint venture club is on the lookout for its fifth coach in nine years after sacking Michael Maguire, a premiership winner in the NRL and the Super League, but even ‘Madge’ couldn’t turn things around at the Tigers.

The easy option is getting rid of the coach, but the common complaint I’m hearing from the fans is; when is there going to be some accountability from the management and the board of the Wests Tigers … I think it’s a valid question. 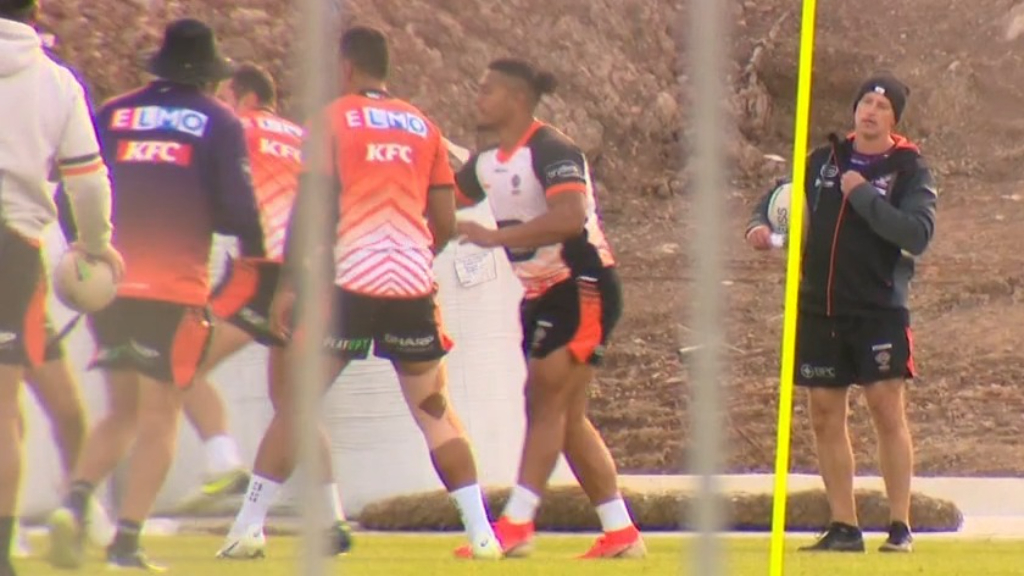 Chairman Lee Hagipantelis spoke to 2GB’s Continuous Call Team on Saturday admitting “we are all accountable for what we do.”

“I am the chair of the board so I’m accountable in that role, Justin (Pascoe) is the CEO of the organisation, so he is accountable in his role, as is Tim Sheens – the director of football is accountable for that and as was Michael Maguire as head coach,” Hagipantelis said.

“I understand the perception and concerns of the fans, it’s been 10 years in the wilderness without enjoying any finals appearances.”

CEO Justin Pascoe told the Sun Herald: “It’s not acceptable at all, no one at the club – from the board, myself and all the way down – thinks these results are acceptable.

“We all hold ourselves to a higher standard, we have a clear directive about where we want to take this club on and off the field, and we’re working hard to get to that point.” 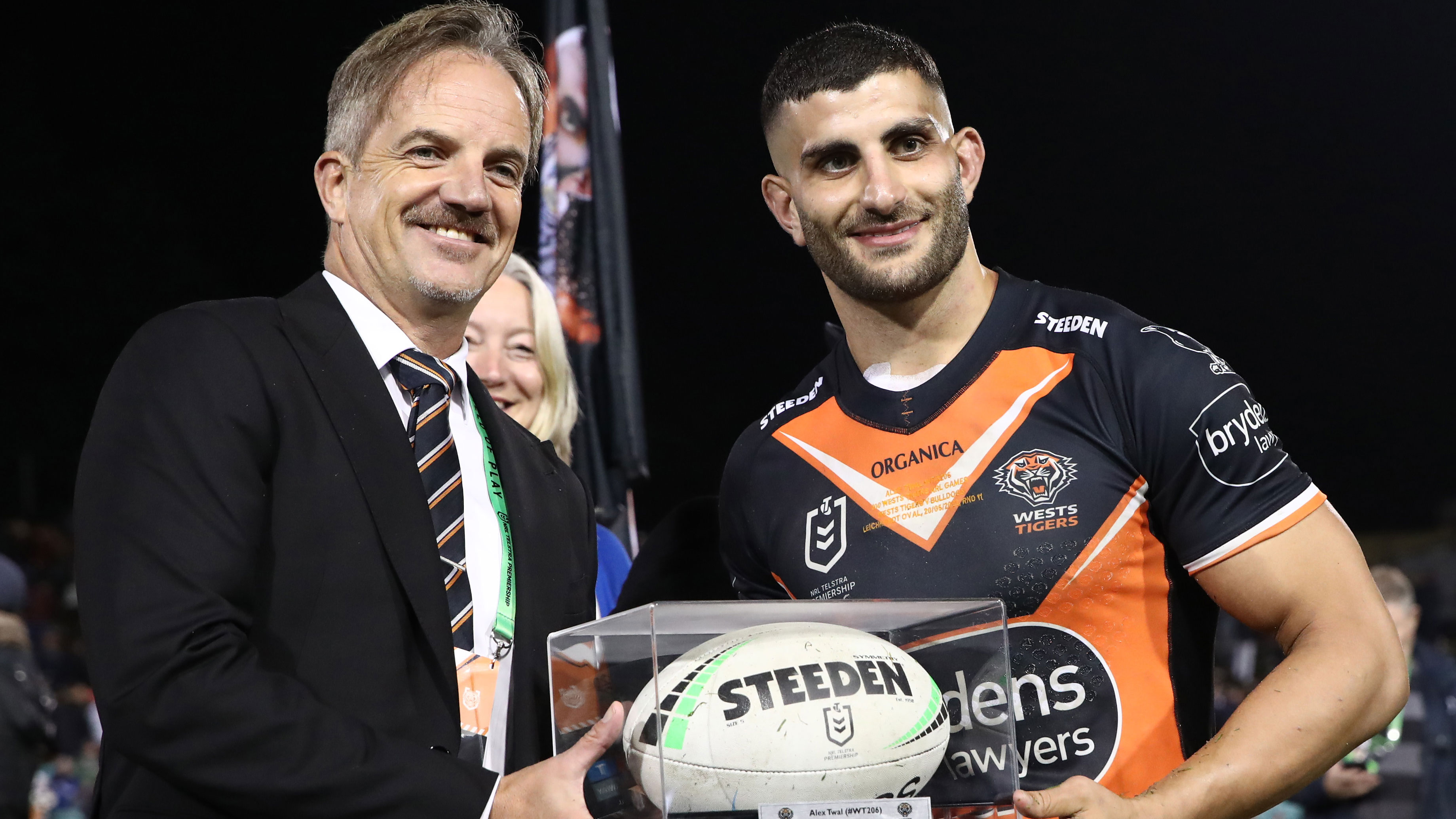 Mr Pascoe, it’s been 10 years and the club is still in the doldrums.

I received plenty of support from the long suffering Wests Tigers supporters when I posted on social media this week “the definition of insanity is the same people making the same decisions and the results don’t change, the undermining and leaks out of the club are nothing short of disgraceful.”

If there IS accountability at the Wests Tigers, can someone explain how the CEO remains in the position when the club has finished outside the top eight every year he’s been in charge?

OK sure, he’s not coaching the team, however he’s still a part of the decision making when it comes to the football department and the recruitment and retention of players.

It’s my understanding they’ve offered Cameron Ciraldo a five-year deal worth $750,000-a-season to take over as head coach; if that’s true, they’ve got rocks in their head.

I have no doubt Ciraldo will become a successful head coach, but he’s untried. 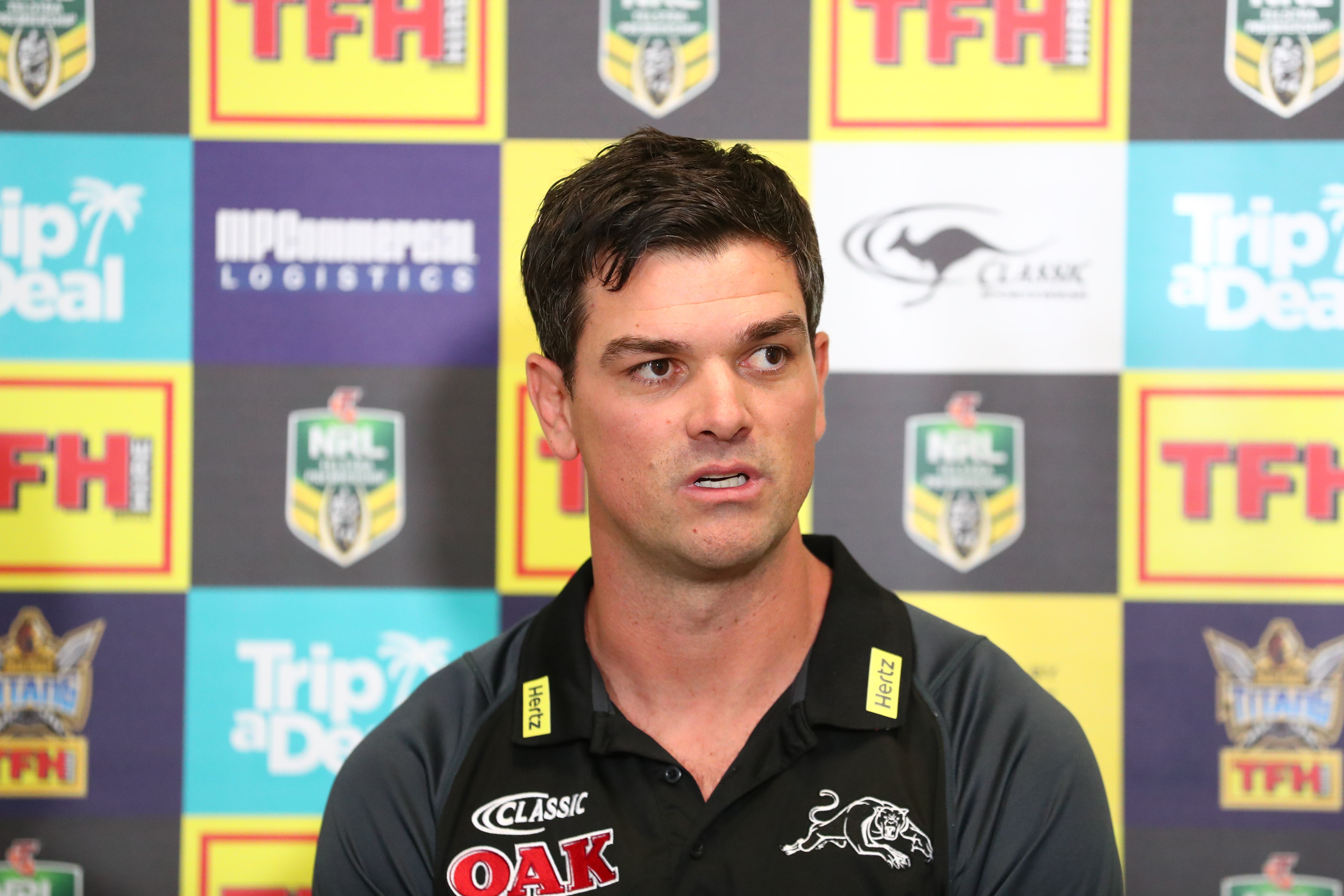 Keep in mind, he’s working with a talented group of players who have grown up together; if the Panthers assistant accepts the top job at the Wests Tigers, he’ll need to put the broom through the joint and build a roster that’ll be capable of competing with the competition heavyweights, something he’s never done.

Doesn’t it emphasise the questionable decisions from the Wests Tigers when they’ve already been forced to pay-out the likes of Maguire, Taylor and Potter over the last 10 years, why would they even entertain the idea of a five-year deal?

I know they’re desperate and they want a ‘development coach’, but it seems extremely risky and costly, if they head down the path of another coach on a long-term deal and he fails.

The Wests Tigers and Lee Hagipantelis are hanging their fedoras on a $75 million Centre of Excellence which will be unveiled next month at Concord, but why isn’t it being built at Campbelltown or in the south western corridor where the AFL and soccer is recruiting thousands of kids who could be playing rugby league? 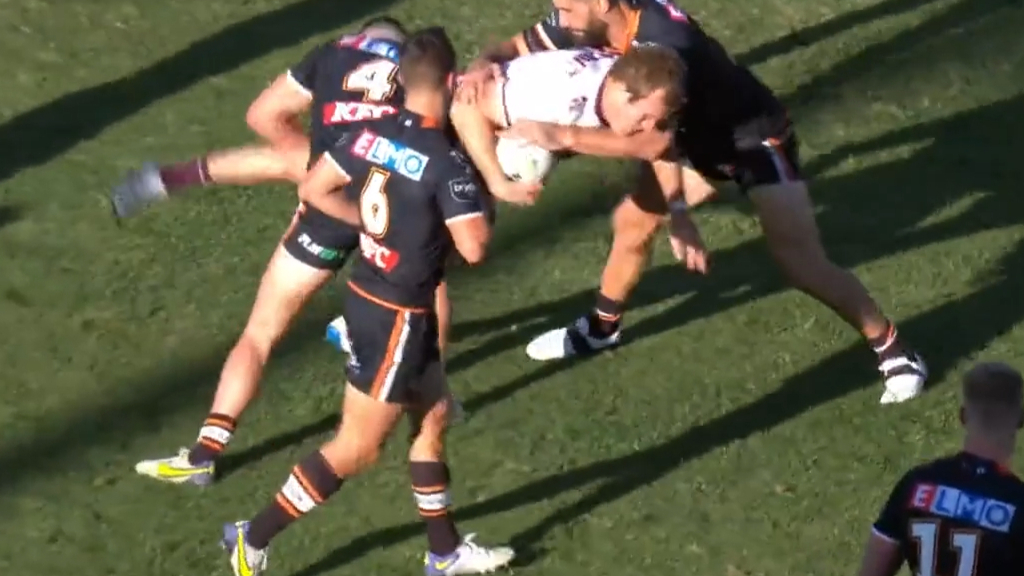 Mr Pascoe is describing it as “a legacy for the club, it’s not just about bricks and mortar, it stimulates an elite environment…it’s going to attract players and help retain players and staff.”

That legacy won’t mean much if they alienate the potential supporters in the south-west; unfortunately that already seems to be the case given the handful of games they’re playing at Campbelltown and a new headquarters 44km away.

I asked Mr Hagipantelis what they’re doing to harness the huge growth in the south-western corridor and the Wests Tigers chairman said “the majority of my time as chair has been spent, formulating and implementing a policy for the area. 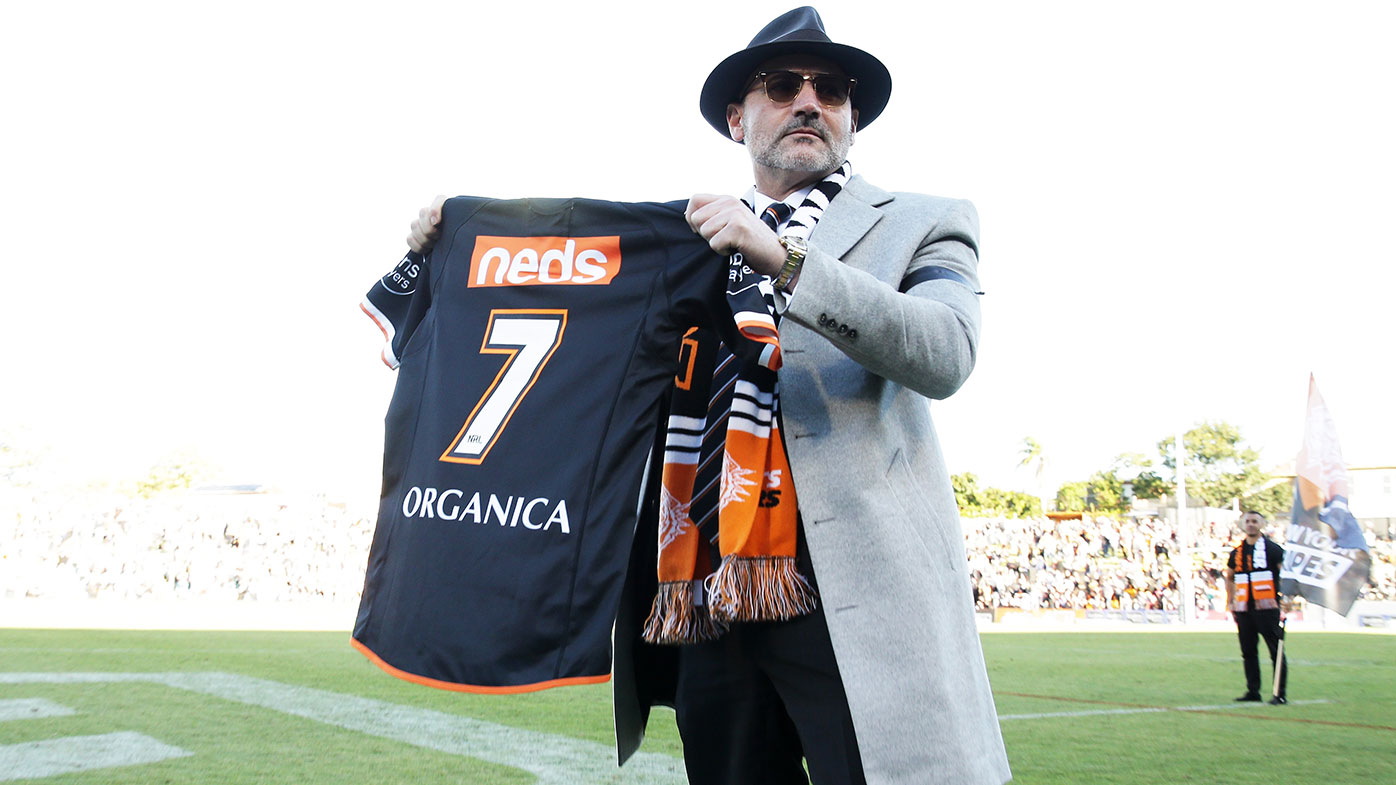 Encouragingly, Mr Hagipantelis added “what we need to do is produce something similar for the south-west and we are well advanced in those discussions…I can assure you and your listeners we are absolutely committed to the south-west.”

It needs to happen ASAP and I’ve found myself questioning why it hasn’t already happened, because the longer it takes, the more kids are snapped up as lifelong supporters of sporting franchises like the Western Sydney Wanderers and Macarthur FC in the A-League and the GWS Giants in the AFL, when they should be following the Wests Tigers.

It’s been a decade to forget for the NRL club and let’s hope it doesn’t take another 10 years for them to deliver on their plan to, finally, engineer a turnaround.