Substitute goalkeeper Andrew Redmayne has skyrocketed to fame using an iconic Aussie dance move to book the Socceroos a place at the 2022 World Cup finals.

Australia qualified for the fifth time in a row after a 5–4 penalty shootout win against Peru in Tuesday’s intercontinental play-off.

Performing his own adaptation of the hot potato – a song and dance made famous by Australian children’s music group The Wiggles – Redmayne was able to put off his opponents, saving Peru’s sixth penalty to secure the match. 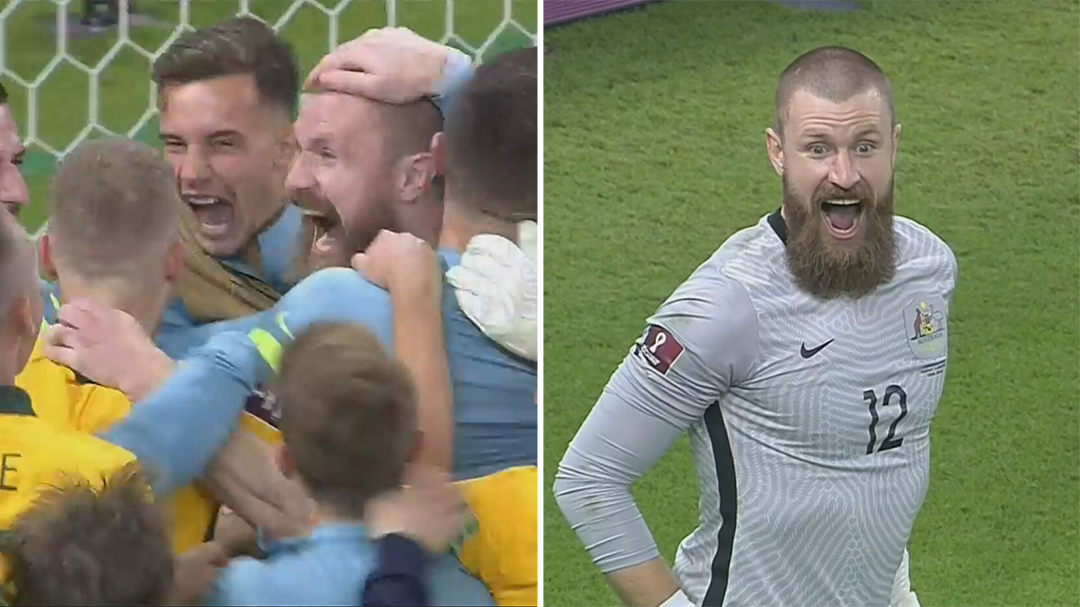 It was an incredible gamble by Socceroos coach Graham Arnold to bring Redmayne into the match at short notice, replacing captain Mat Ryan, in the final minutes of extra time.

It has since been revealed the shootout plan was top secret, with even Ryan himself kept in the dark when it was hatched a month ago.

The 33-year-old’s penalty proficiency and dance moves prevailed. After Martin Boyle missed Australia’s opening kick of the shootout, the Socceroos were perfect from the spot. Peru’s first two takers converted before Luis Advincula’s kick smashed into the post, and then with the game on the line, Redmayne went the right way on Alex Valera’s effort.

Kitted out in his grey goal-keeping uniform, fans flocked to social media to pen Redmayne the honorary “Grey Wiggle” of the adored musical group.

Redmayne danced his way across the goal line to save two penalty kicks, one from Andy Keogh and another from Brendon Santalab. 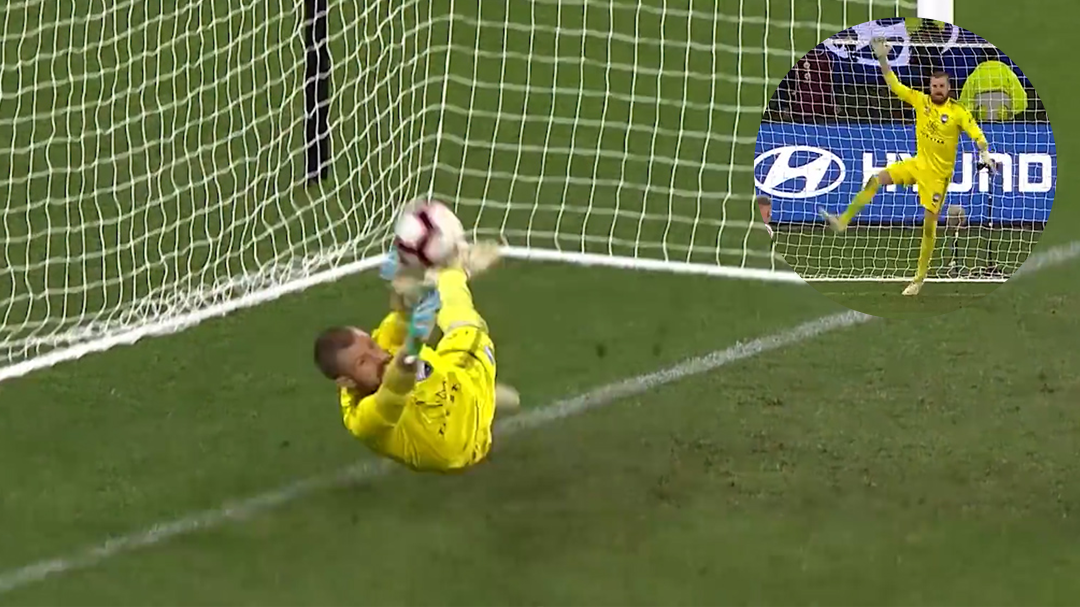 Such was the cut through of Redmayne’s antics, his player profile on multiple websites for the video game FIFA rose to the top of the popularity charts.

Speaking afterwards, Redmayne explained his bizarre celebration in which he froze with his mouth wide open.

“The ref said to me the last two penalties, he said ‘if you save this, then you win’. And that’s kind of when it sunk home,” he said.

“But he said ‘if you save this, you win, but don’t go running off because we need to check on VAR if you’ve come off your line because you move around a lot’.

“We worked on that the whole camp, about moving and staying on the line but also creating a big presence in goal – so I knew I would have been OK. It was quite surreal, trying to hear the full-time whistle from the referee.

“I couldn’t hear that – it was about trying to keep the lid on it, so to speak, while everything was kind of cleared.”

“That face of his that he pulls always lights up her face,” she said.

“Obviously I’m pretty sure that was for her, it wasn’t him just pulling that crazy face. That was pretty special.”

“Real Inflation for the Vast Majority of Americans is Far Higher” Than What’s Being Reported: Steve Cortes Breaks Down Massive 25% Increase in “Necessities” Like Gas, Food and Utilities (VIDEO)