Rory McIlroy has made no secret of his disdain for the breakaway LIV Golf organisation, and fired off a cheeky shot at Greg Norman after winning the Canadian Open.

McIlroy played a glorious eight under final round at St George’s to finish the week at -19, holding off Tony Finau (-17) and Justin Thomas (-15).

“It’s incredible, playing with Tony and JT today – two of the top players in the world, and all of us playing the way we did,” he said afterwards.

“This is a day I’ll remember for a long, long time.”

But it’s what he said afterwards that raised eyebrows.

“Twenty-first PGA Tour win, one more than someone else, that gave me a little bit of extra incentive today, and I’m happy to get it done.”

It was a veiled reference to the Australian legend, who is the CEO of the controversial Saudi-backed rival to the PGA Tour. Norman won 20 times on the PGA Tour during a career in which he was the sport’s long-standing world No.1.

McIlroy said before the final round that regardless of what happened in Canada, it would be more interesting than the first LIV event, which was largely panned for both the format, and the lack of stakes. 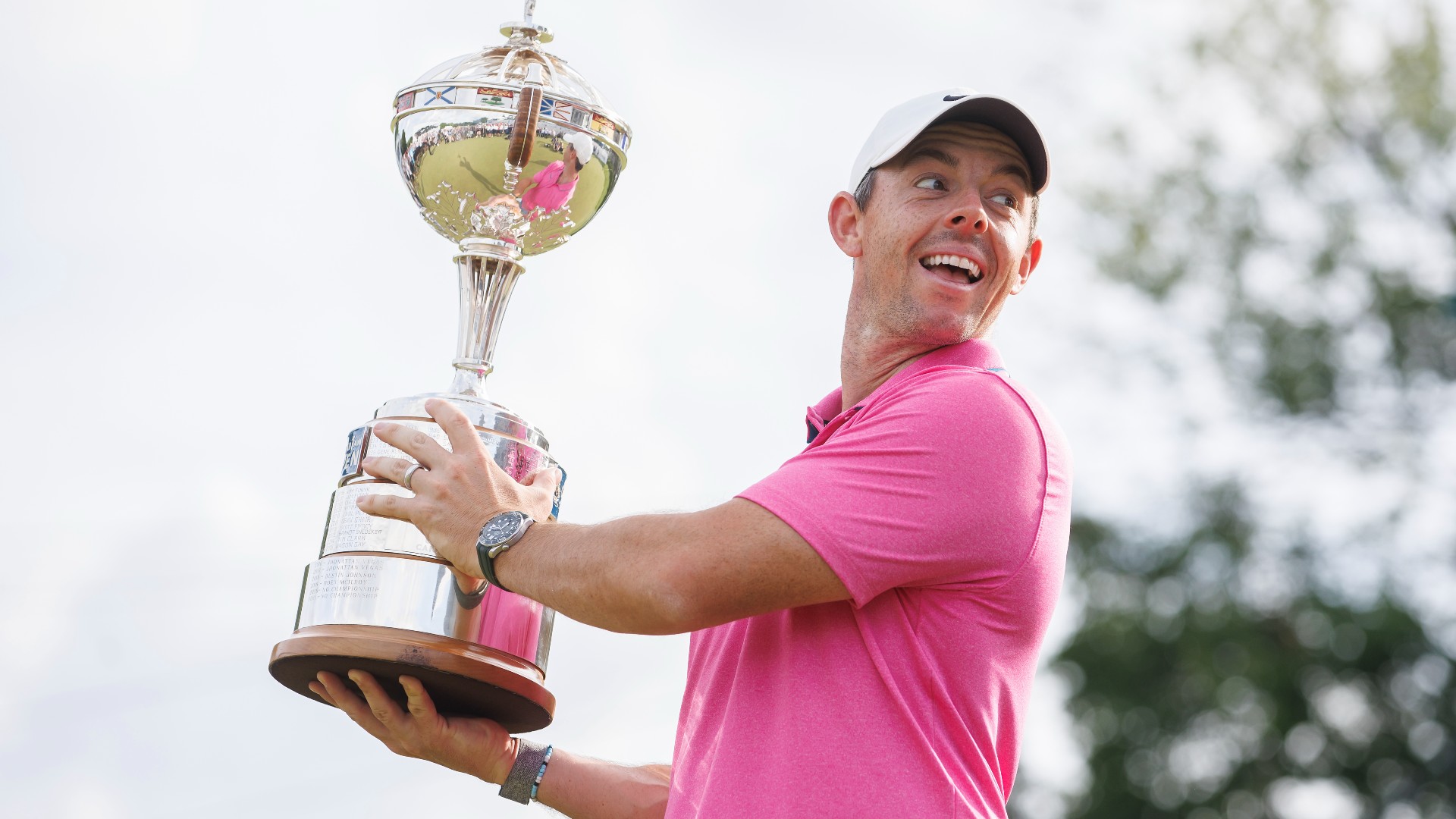 “I’m pretty sure what’s going to happen over the final 18 holes here is going to be more entertaining than what other golf was played this week anywhere else,” McIlroy said before the final round.

Despite that, McIlroy has said he doesn’t begrudge the players themselves for taking the whopping pay days on offer.

“I think my stance on it has been pretty clear from the start,” he told reporters last week.

“It’s not something that I want to participate in. I certainly understand the guys that have went. I understand what their goals and their ambitions are in their life.” 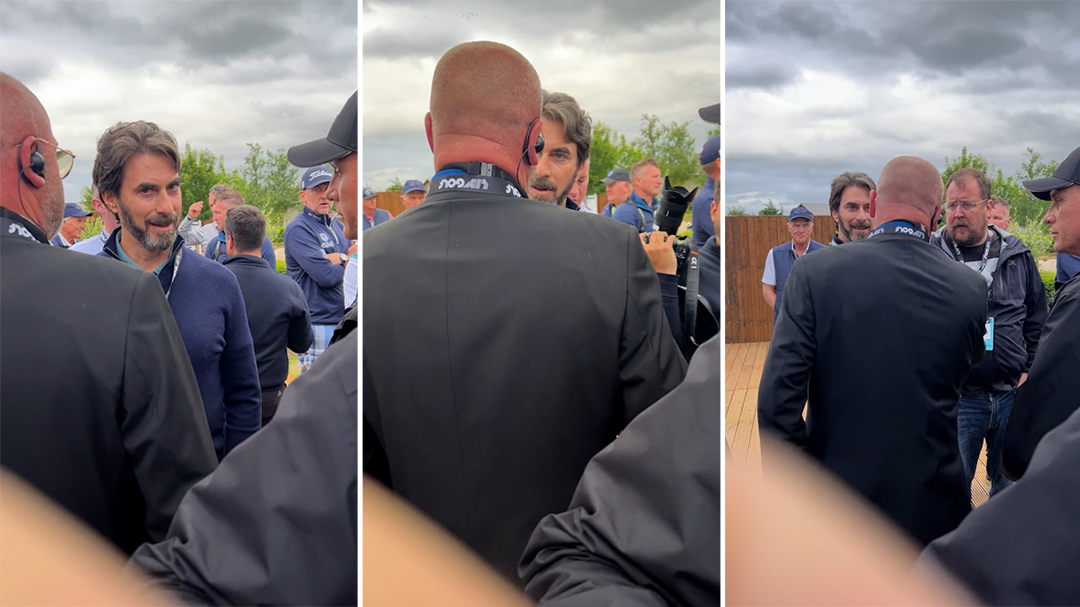 “I’m certainly not knocking anyone for going. It’s their life, it’s their decision, they can live it the way they want to,” McIlroy said.

It was McIlroy’s third PGA win in the past 13 months, winning the CJ Cup last October, and the Wells Fargo Championship in May 2021.

“I think after COVID and everything I just needed a complete reset,” he said.

“I sort of re-dedicated myself to the game a little bit, sort of realised what made me happy – and this makes me happy.

“I just put the work in, I’ve got a great team around me and they’re behind me 100 per cent and it makes it easier for me to go and do things like I just did today.”