The AFL integrity unit will interview star midfielder Smith in the coming days after a video emerged of the star with illicit substances, in a clip taken last year.

Smith, who’s currently serving a suspension for head-butting, released a statement in the aftermath saying he’s sorry for “indulging in behaviours in late 2021 of which I am deeply ashamed”.

He’s expected to face a further two weeks on the sidelines under the the AFL’s drug policy.

Speaking to reporters on Monday morning, Beveridge called for the AFL’s stance on illicit drugs to change, taking issue with the three-strike approach while offering his support to Smith. 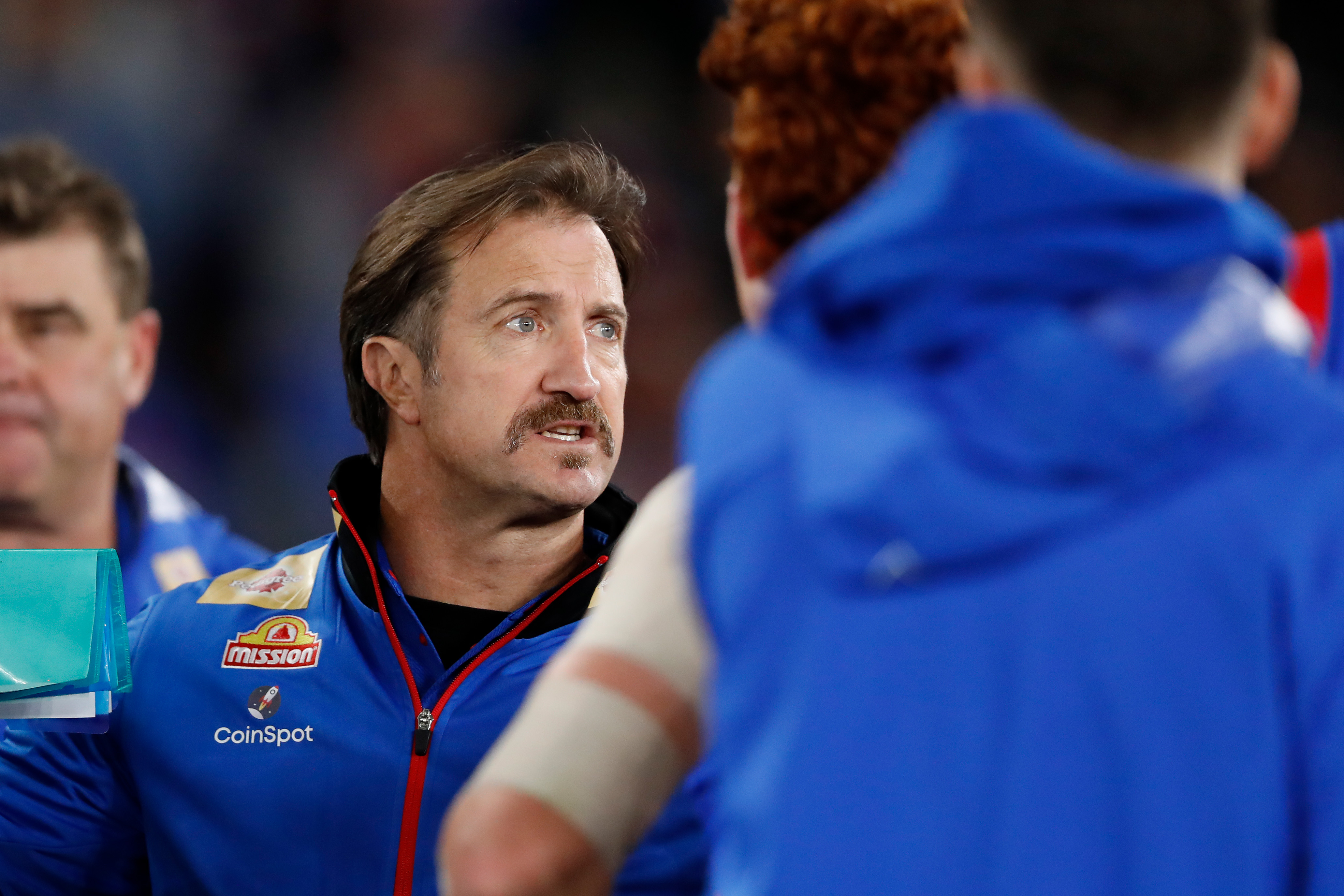 “None of us are really sure it works,” he said.

“Ultimately the clubs, the people, the constituents at the football clubs are here to help and support our players.

“And essentially any player with a clinically diagnosed mental health challenge will never be exposed to the policy anyway.”

Beveridge also said he didn’t want Smith to be punished further by the club in addition to the sanctions that potentially lay in wait for the mullet-wearing footballer. 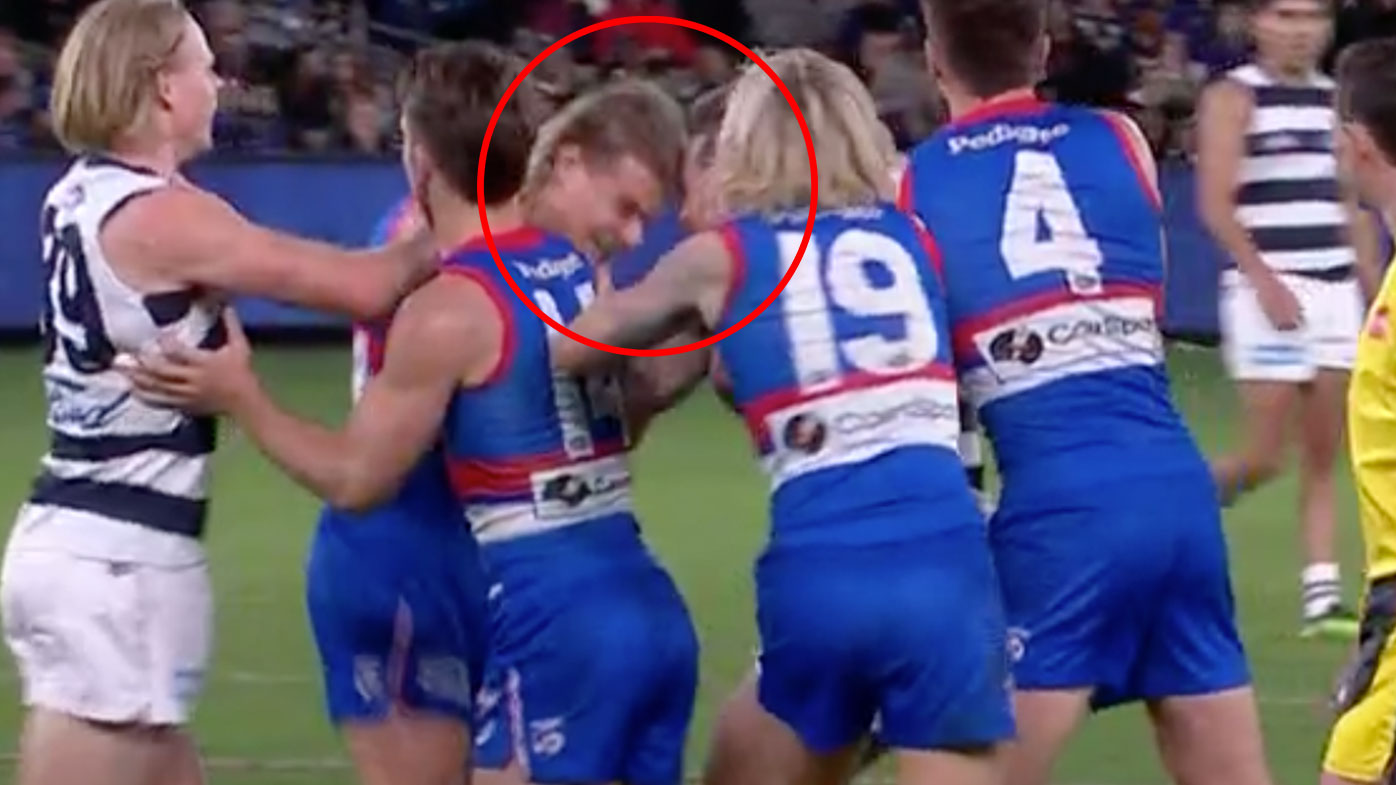 Smith has been outspoken about his mental health struggles since rocketing to fame in the AFL.

He told News Corp he turned to drugs last year to cope with his “chronic anxiety”, with last season’s grand final defeat also contributing to the issue.

“I just had to take that month off, and I didn’t know what my future looked like from there,” Smith said.

“I didn’t know if I’d ever get back to good form, or get back on the straight and narrow.

“There have certainly been really dark days.

“Even now, I haven’t brushed my teeth in two days just because of this stuff.

“It does hit me, and I do get waves of chronic anxiety and it’s difficult.”