Canterbury speed demon Josh Addo-Carr has snared a hat-trick to propel the Bulldogs to a mighty upset win over the Eels and mount a superlative case for a State of Origin recall.

The sizzling form of the former Storm flyer and uncertainty surrounding Roosters star Daniel Tupou, who could opt to represent Tonga instead of New South Wales later this month, have Addo-Carr poised to reclaim a sky-blue jumper.

Despite his brilliant performance, Addo-Carr finished the Bulldogs’ 34-4 win under an injury cloud after emerging from a Makahesi Makatoa tackle with a limp late in the match. 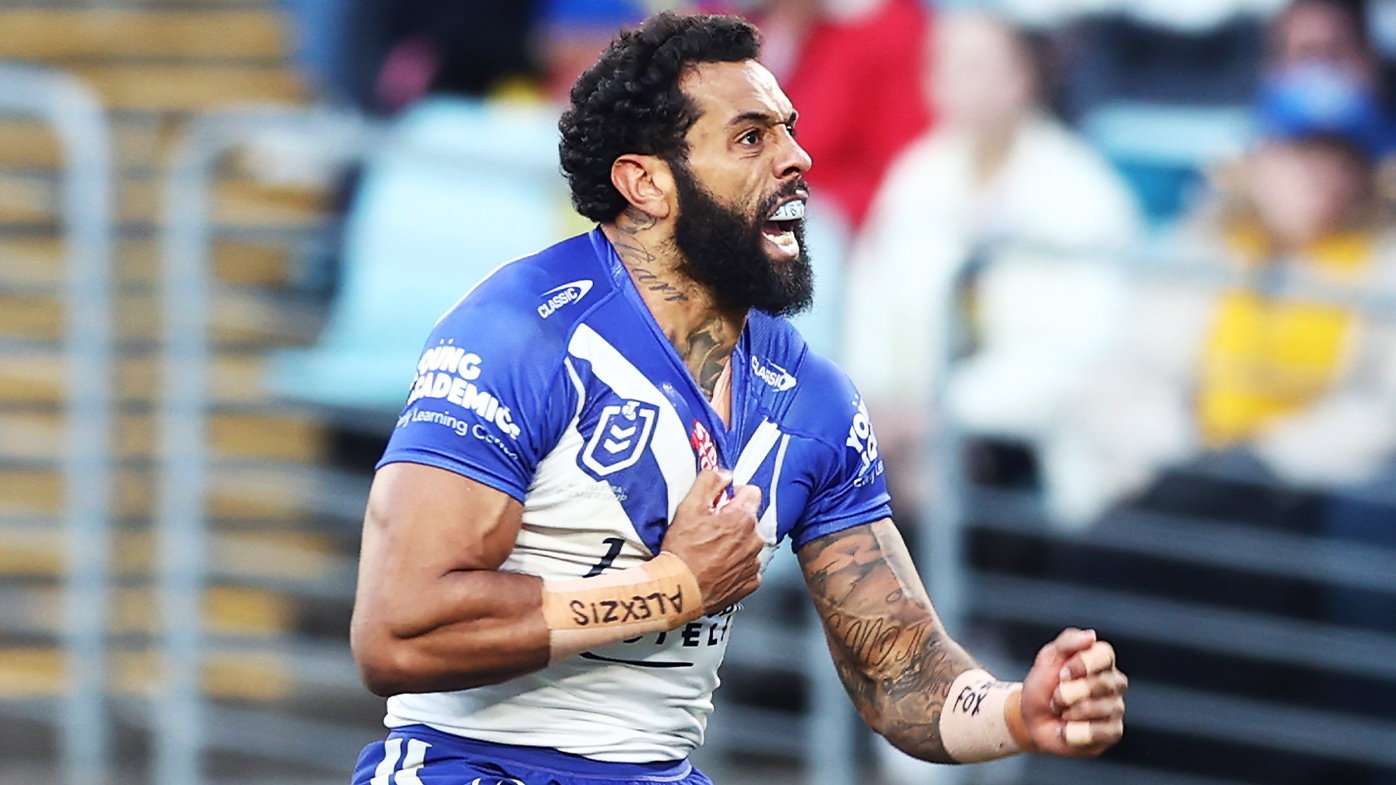 NSW coach Brad Fittler axed Addo-Carr in favour of Tupou in a shock selection call ahead of game one, which resulted in a 16-10 Queensland triumph.

That was despite Addo-Carr’s golden Origin record, which had yielded 10 tries from 12 games and three out of four series wins.

Addo-Carr opened the scoring in Monday’s win when his dynamite combination with prized five-eighth Matt Burton sparked to life, with the crowd favourite tearing down the left wing to pounce on a kick and score.

Their chemistry was again on show when Addo-Carr steamed through in pursuit of a Burton grubber and grounded the footy, before he intercepted an attempted Clint Gutherson cut-out ball and streaked away to complete his hat-trick.

“The Ferrari out of the garage and maybe headed for a Blues jersey for game two,” said Fox League caller Warren Smith when Addo-Carr collected his third try. 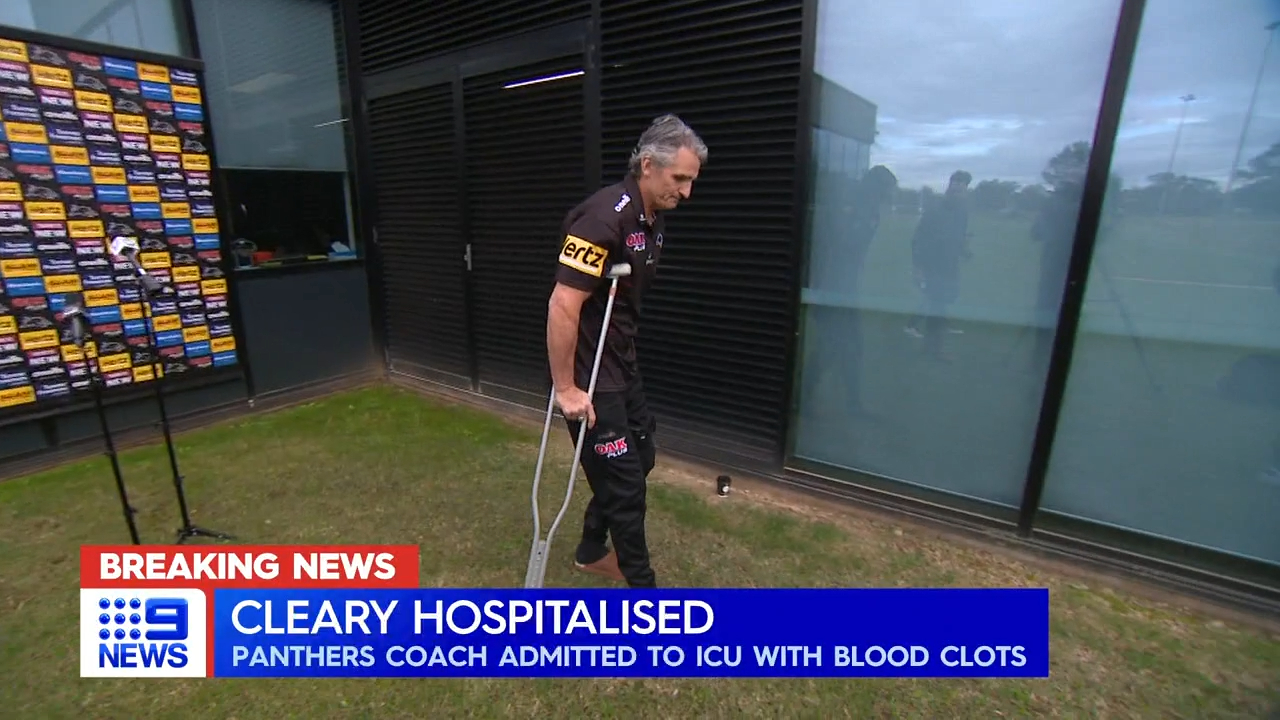 Interim Bulldogs coach Mick Potter had little to say when asked about the prospect of Addo-Carr returning for NSW.

“There’s a lot of good wingers,” Potter said in his post-match press conference.

“I thought their edges, their back three played pretty good (in game one).

“He wouldn’t look out of place in that team.”

Not since round 23, 2019 had the Bulldogs beaten the Eels, with Canterbury snapping a four-match losing streak against its long-time rival.

Remarkably, the Eels have won their last three games against the Storm, and toppled the Panthers in Penrith in round nine of this season, but they’ve also lost to the Bulldogs and Wests Tigers this year.

The muddled record makes for a confusing picture as Parramatta strives to win its first premiership since 1986.

WATCH: Dementia Joe Doesn’t Know If He Is Coming Or Going, Says He’s Unsure On Saudi Arabia Trip Minutes Before Confirming He Is Going