Australian coach Graham Arnold said that playing their do-or-die qualifier against Peru at a neutral venue in Qatar would play into their hands, rather than their opponent’s.

While the inter-continental playoffs are usually played over two legs with each nation hosting one, this time around it is instead one sudden death game in Qatar, with a spot in November’s World Cup on the line.

Defender Jason Davidson said the weather and the lack of home games wasn’t an excuse.

“We’ve had a good opportunity to prepare and acclimatise,” he told reporters on Monday.

“The players just have to go out there, train, and do their job.”

Arnold agreed, saying the two weeks in Qatar had been the longest time the team had had together in his tenure – and that the location would work in their favour. 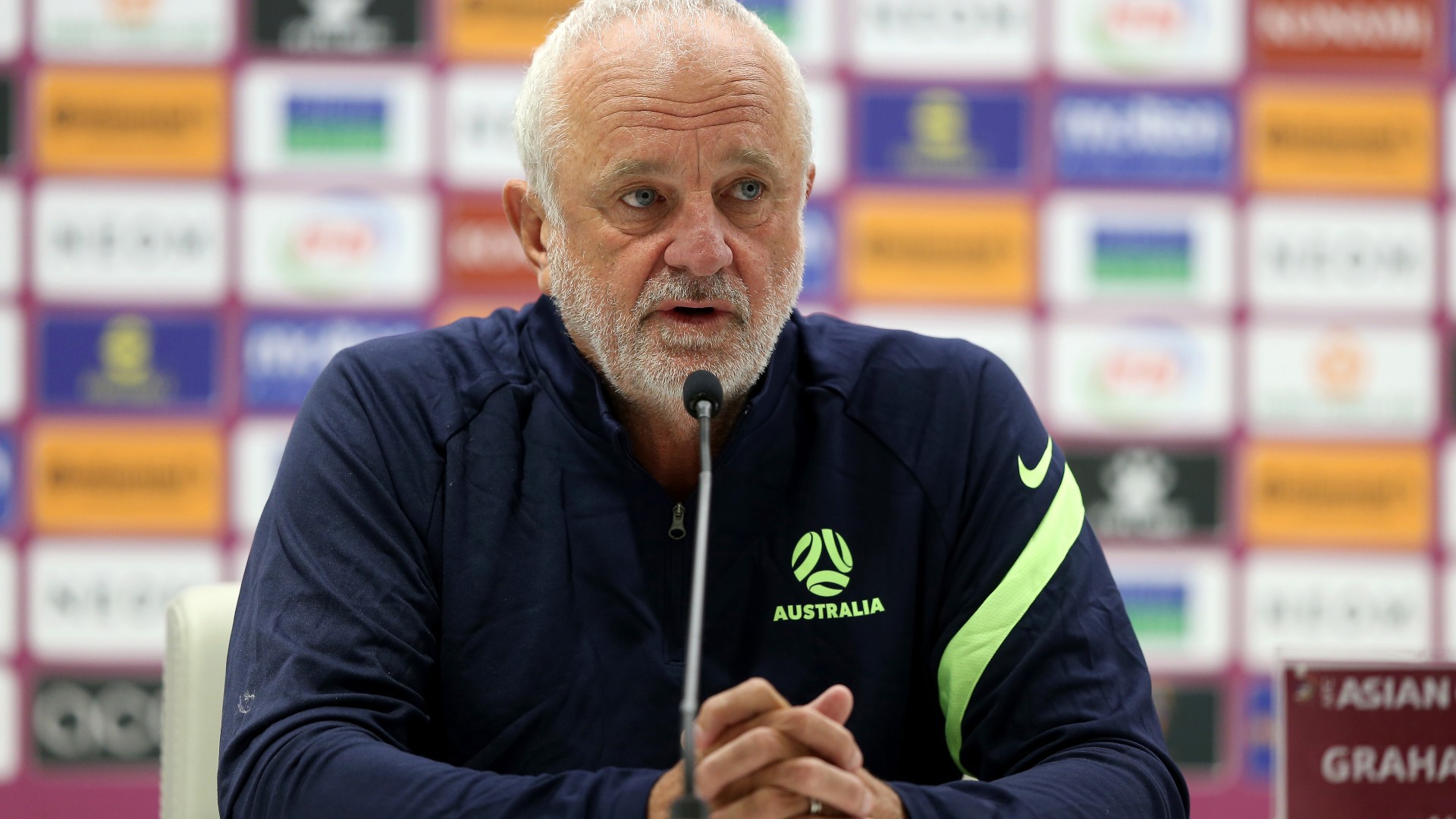 “We’re very familiar with the Middle East,” he said – citing the numerous ‘home’ games the Socceroos played on neutral soil due to COVID.

“We only see that as an advantage.”

When do the Socceroos play Peru?

Australia kicks off their final World Cup qualifier against Peru at 4am AEST on Tuesday, June 14.

How can I watch the game?

The game will be broadcast on Channel Ten, and Wide World of Sports will have full coverage and all the reactions after the fact.

What is at stake?

It’s one game for all the marbles. If Australia win, they’re off to the World Cup. If they lose, it’s going to a be a seismic moment for the sport in this country.

The post-06 boom is well and truly gone and while the quality of the A-League is arguably as high as it’s ever been, the public interest has waned. To miss the World Cup for the first time in 20 years would be another brutal blow for football in Australia.

Some have argued that a reset is just what we need, – both in terms of the national team and the development pathways underneath it. Failure tomorrow would possibly help trigger such changes, but missing out on the world’s biggest sporting event is a disaster, whichever silver lining you might find.

Have Australia played Peru before?

Australia played the South Americans in the group stage at the 2018 World Cup, which was the first time they had ever met.

It was the third matchday, and Peru had already been eliminated from contention after losses to France and Denmark.

Australia had a remote chance to qualify with a win and a Denmark loss, but were comfortably beaten by the Peruvians, 2-0.

Who have Australia beaten so far in this campaign?

Australia came into the third round of World Cup qualifying having been granted a bye into the second round, and blitzing their competition at that stage.

The next group stage started brightly – Australia won each of their first three games, and looked odds on to finish in the top two and be granted a direct path to Qatar. 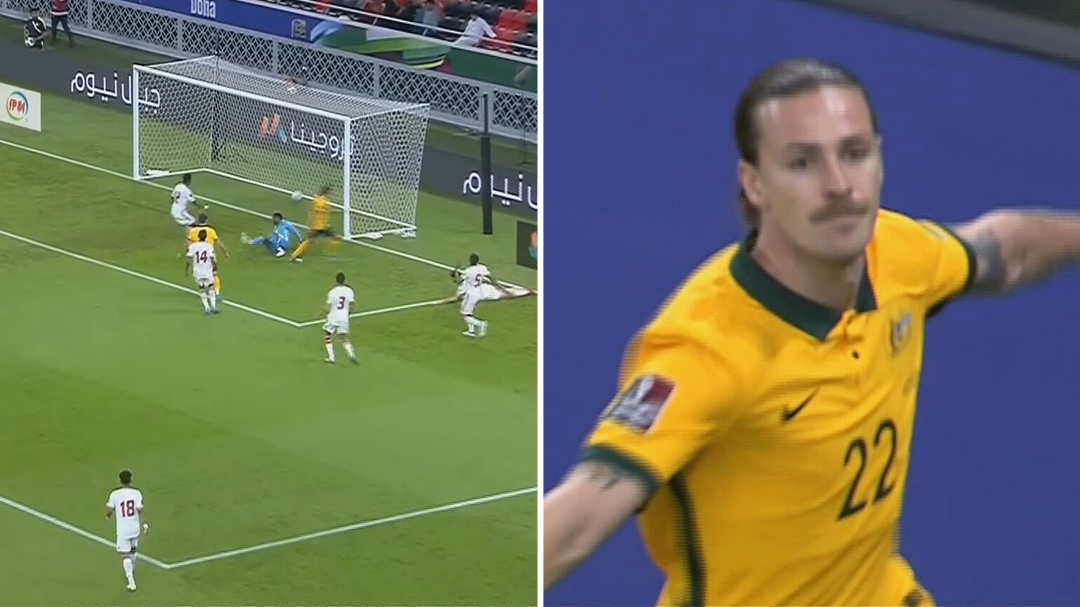 But they would win just one of their final seven games, settling for third in the group behind Japan and Saudi Arabia.

To set up this game against Peru they had to defeat the UAE in a one-off game last week, and did so thanks to Ajden Hrustic’s late strike.

The Aussies are big outsiders with the bookies, paying $4.60 to win the match inside 90 minutes, and $2.67 to qualify by either a win in regulation, after extra time, or via penalty shootout.

Who are Australia’s key players?

The Socceroos are without Tom Rogic, arguably their most-creative outlet, while both striker Adam Taggart and defender Trent Sainsbury are racing to be fit after missing the UAE game. 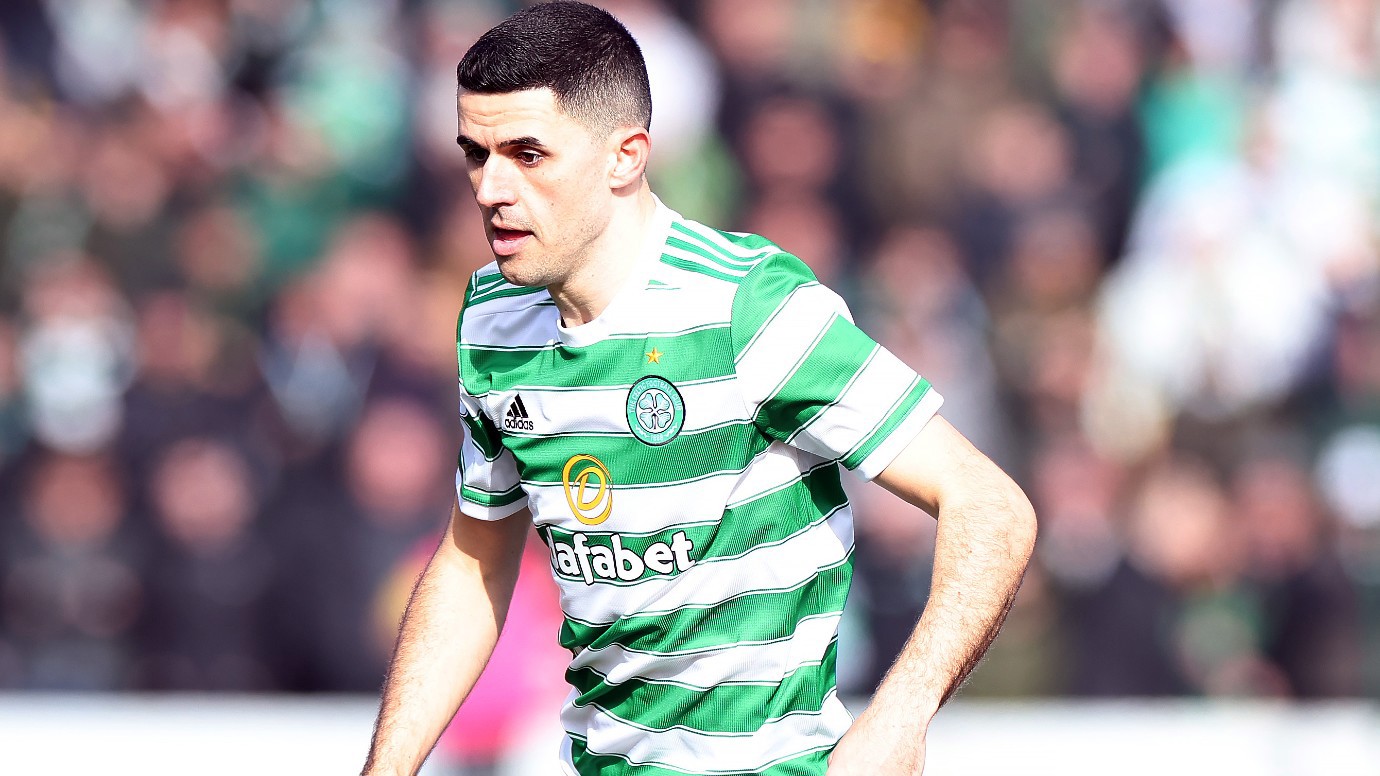 “They’re doing absolutely everything that they can to make themselves available,” goalkeeper Mat Ryan told AAP.

“Besides that they’re really being positive influences around the group, supporting us, encouraging us and all that.”

In terms of players who will definitely play, Hrustic is definitely Australia’s most-decorated talent right now, having won the Europa League with German club Eintracht Frankfurt a few weeks ago.

Ryan remains a goalkeeper good enough to play in any league in Europe, while Martin Boyle looked lively on the right-hand side in last week’s win.

Who are Peru’s key players?

Italian-born Gianluca Lapadula is a key source of goals for the team since being capped by his mother’s nation of birth in 2022, Christian Cueva and Andre Carrillo are both dangerous, while talented midfielder Renato Tapia is likely to be back from injury to face Australia.

Peruvian analysts have said that their team is not as strong as the one that beat Australia four years’ ago, but still deserve to be heavy favourites.

The question that made Serena’s eyes roll