A 62-year-old amateur driver has been banned from racing in this weekend’s Le Mans 24 Hour after he was involved in three separate incidents during practice sessions.

Frenchman Philippe Cimadomo blamed “momentary lapses” for two separate incidents in the opening practice session – one that caused a heavy crash for a rival, and a second near miss.

Cimadomo then suffered his own shunt during the third practice session on Thursday night (AEST).

In their report, stewards determined Cimadomo’s driving was not “to the standard required to safely participate in the remainder of the event.” 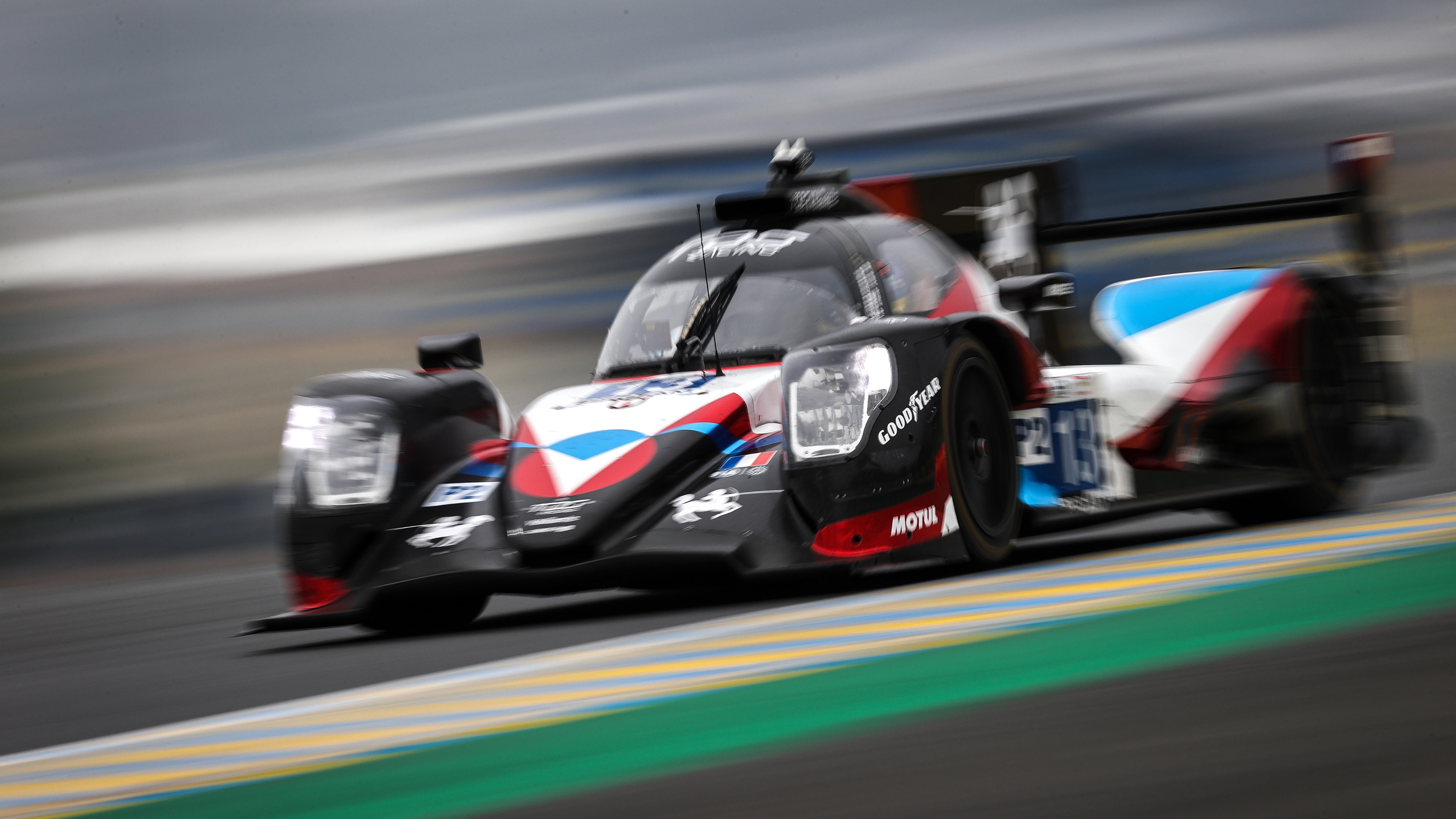 “The driver explained to the Stewards that he has competed in LMP2 cars previously without incident, and the incidents during FP1 and FP3 represented momentary lapses,” the statement read.

“Further, he stated that he felt that he had gained experience throughout the practice sessions and felt more confident in his capacity to compete. However, the Stewards have concluded that a pattern exists that cannot be ignored at this time.

“Therefore, on the recommendation of the Race Director, for the safety of himself and other competitors the stewards prohibit Philippe Cimadomo from taking part in the remainder of the competition.” 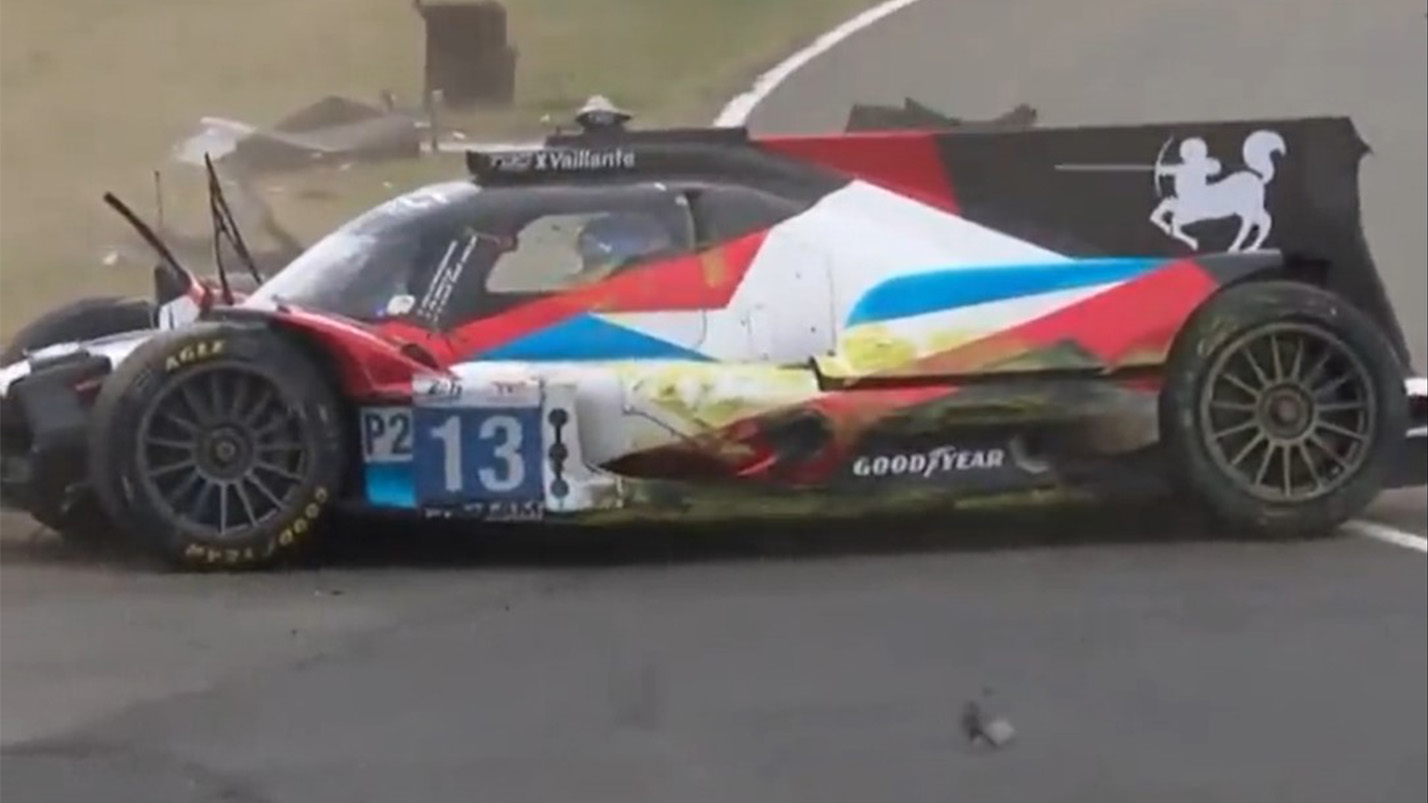 Cimadomo was to compete as an amateur in the LMP2 Pro-Am class. It was to be his first Le Mans 24hr, having competed in several endurance races in low-powered machinery elsewhere.

NEVER FORGET: Capitol Police Gassed and Beat Trump Supporter Rosanne Boyland til She Died — Then The Government Cremated Her Body So Her Family Could Not See Her Bloody Wounds