Cowboys Origin rookies Jeremiah Nanai and Reuben Cotter are both set to be rested for Friday night’s clash with the Dragons, giving the visitors a sniff of a big upset as they prepare for battle at Queensland Country Bank Stadium.

Cotter was one of the Maroons’ best players in their 16-10 win over the Blues, tackling himself to a standstill and making life hell for Nathan Cleary, as well as posing a threat with his quick leg speed in behind the ruck when Queensland had the ball.

While the 23-year-old would no doubt be desperate to wear the badge of honour that comes with backing up after an Origin game, coach Todd Payten is expected to take that decision out of his hands and leave him out of the side to play 48 hours after one of the most physically demanding clashes in rugby league history.

Nanai will also sit the game out to rest the ankle injury that briefly forced him off the field on Wednesday night.

While the two Cowboys forwards will be missing, their teammate Valentine Holmes, who played one of his best Origin games of his career on Wednesday, is expected to back up and play his 150th NRL game. 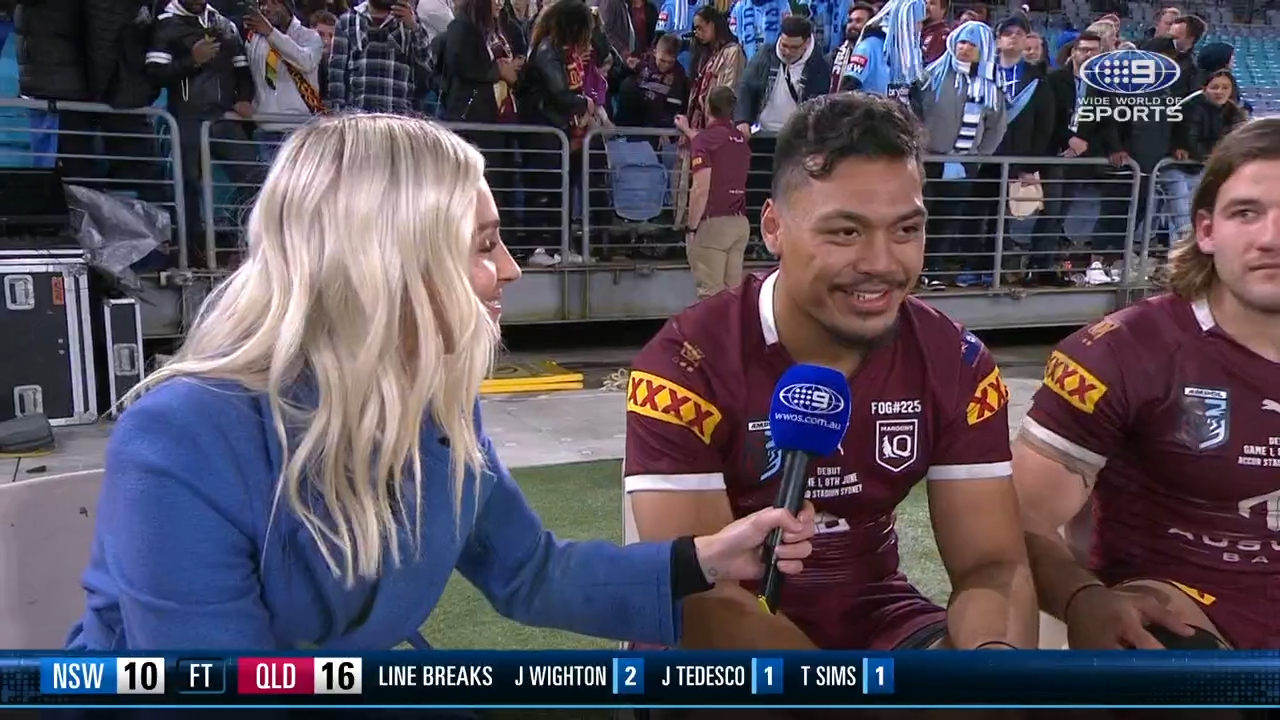 That fact will no doubt please iconic coach Phil Gould who told the Wide World of Sports’ Six Tackles with Gus podcast that it made his heart sing to see players back up for their clubs after Origin.

“It was the last thing that I’d say to them in the dressing room (when he was NSW coach) after a win, lose or a draw, is to go back and show you’re an Origin player on the weekend,” Gould said.

“Go back and play for your club because they’re the blokes that got you here. Without them you wouldn’t be in this room, so you owe them.”

Holmes and Dragons captain Ben Hunt look likely to be the only two players of the five who took the field on Wednesday night to back up with Tariq Sims also out.

Tom Dearden, who was a non playing member of the Maroons squad, will take his place in the side at five-eighth, dropping Ben Hampton out of the side.

Scroll below for the current leaderboard and Round 14 tips by Johns, Brad Fittler and all Nine’s expert tipsters! 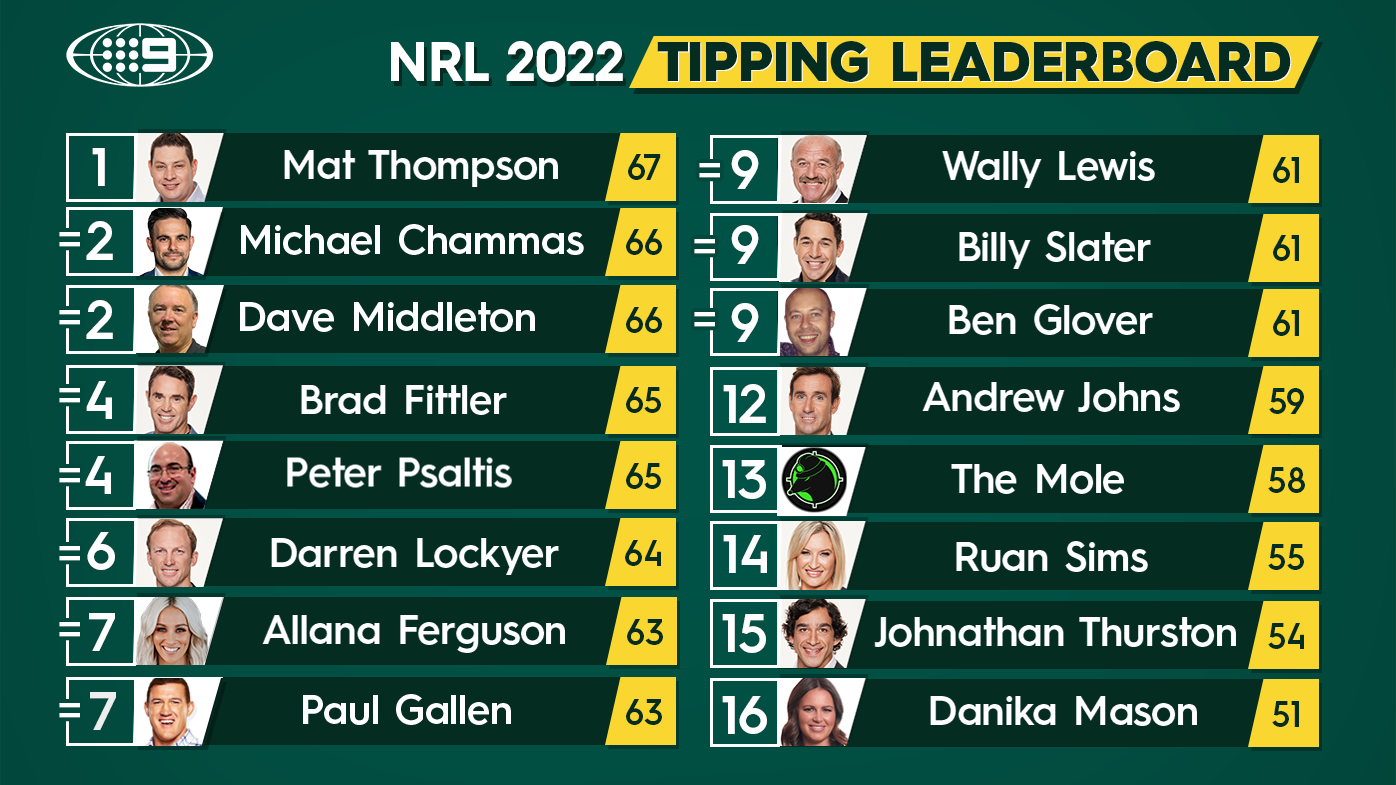