Former US Open champion Bryson DeChambeau became the latest big name to sign on with the Saudi-funded breakaway series LIV Golf, as Charl Schwartzel remained on course to win the maximum prize of $6.75 million at its inaugural event outside London.

That kind of big money has already convinced a long line of leading golfers — although none from the top 10 so far — to accept offers from the series bankrolled by the Saudi sovereign wealth fund. DeChambeau is yet to explain why he made an about-turn to join that list, having previously said he would continue playing on the PGA Tour. That may not be possible now, as the PGA Tour announced Thursday that players who defect to the renegade series will face banishment from future tour events.

DeChambeau will be joining a series that already features Dustin Johnson and Phil Mickelson, who are also among the golfers to have spent the week facing questions about the decision to sign up given Saudi Arabia’s human rights violations.

On the course, Schwartzel shot a four-under 66 to take a three-shot lead over fellow South African Hennie Du Plessis in the fight for the $5.7 million individual first prize at the 54-hole event. Both players are on the Stinger team which is leading the way to share a $4.3 million purse for the best four-man team. 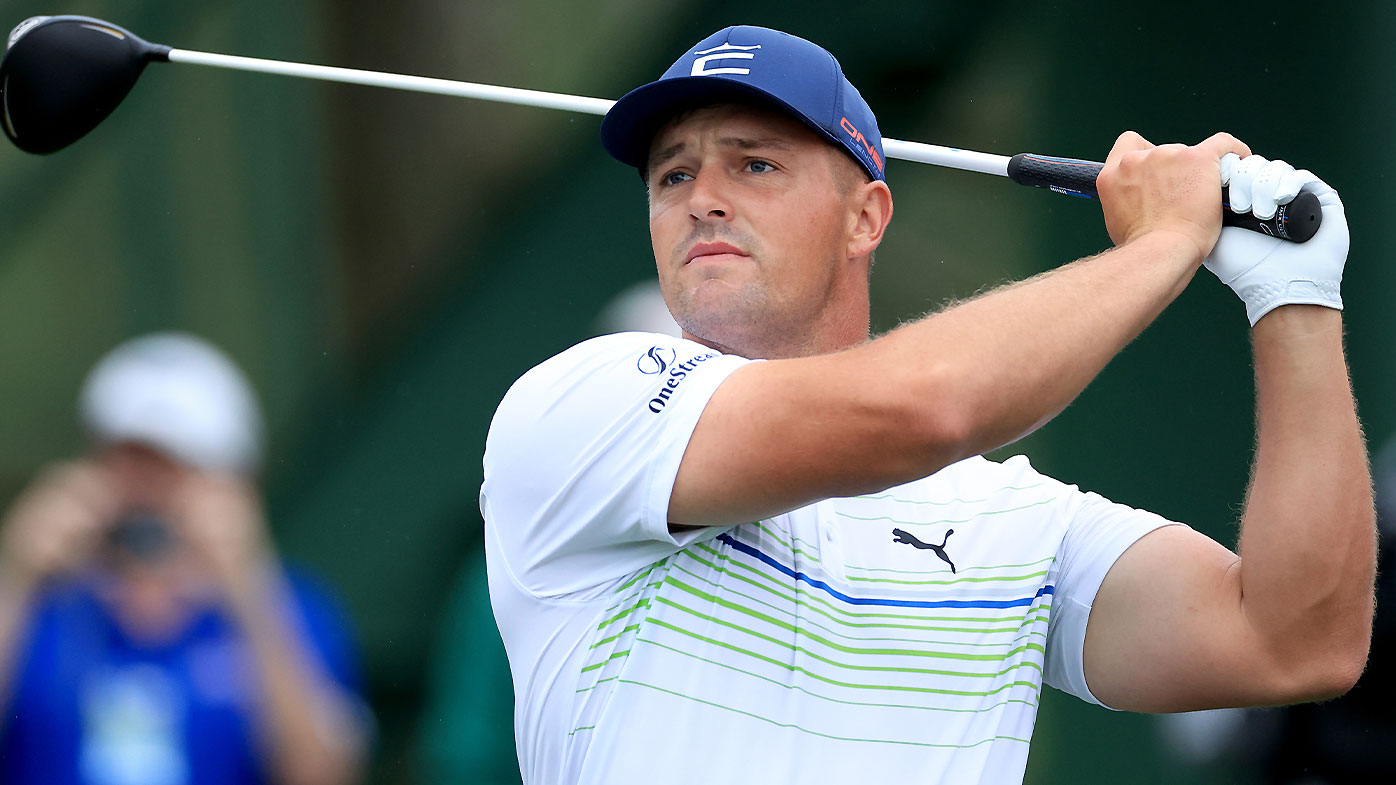 DeChambeau’s signing was announced as the second round was taking place.

“He is passionate about the sport, innovative in his approach and committed to pushing the boundaries in pursuit of excellence,” LIV Golf CEO Greg Norman said in a statement. “He’s not afraid to think outside the box and supports our mission of doing things differently to grow our game. The power and energy he brings to the course will deliver added electricity to our competition in Portland and beyond.”

The 28th-ranked American could make his LIV Golf debut at Pumpkin Ridge in Portland, Oregon, from June 30.

“I don’t know how the field will look in Portland,” two-time major winner Martin Kaymer said. “If you can play against more players who are up there in the world rankings … it’s also proof that this tour here and this tournament is going into the right direction.

“They are staying in their frame, they are doing what they promised to do with the game of golf, and within a few weeks, that event so far has been great, especially in the time frame.”