The Brumbies will be without Len Ikitau for Saturday’s Super Rugby semi final against the Blues after the Wallabies centre was handed a three week suspension for his high tackle against the Hurricanes.

However, Ikitau is set to only miss two games after SANZAAR said Ikitau had been granted permission to undertake a “coaching intervention” to address the “technical tackle/contact technique error that caused or contributed to the foul play.”

Read on for all the latest semi final team news.

Watch every game of the 2022 Super Rugby finals, streaming ad free, live and on demand only on Stan Sport. Sign up for your free seven day trial! 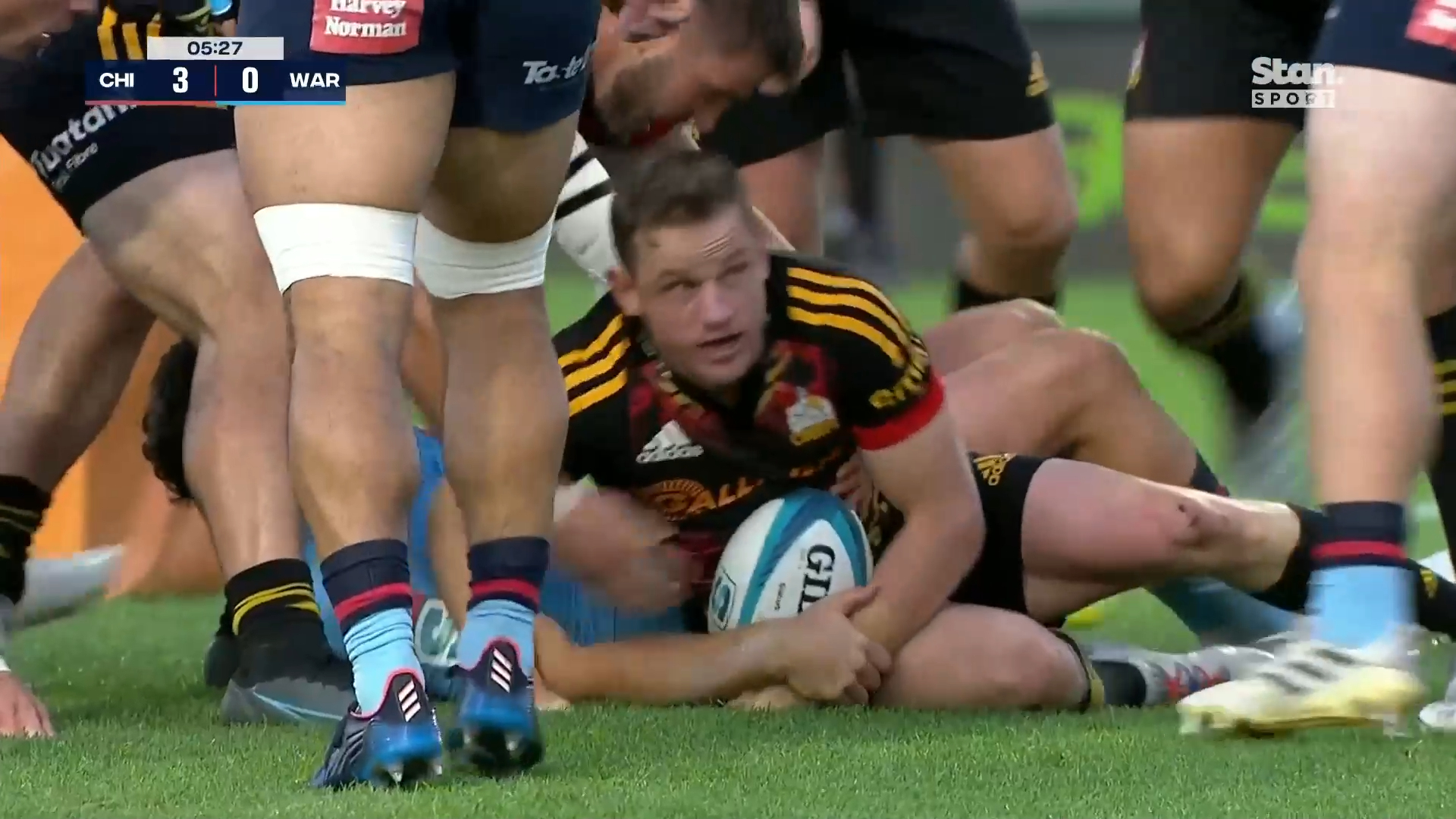 All Blacks flanker Sam Cane has been named on the Chiefs bench for the opening Super Rugby semi final.

Cane missed two games with a knee injury sustained against the Force when Pumas prop Santiago Medrano dived into his leg.

“Directly in the side and sort of targeting lower limbs – we’ve seen in league anything round those areas have been ruled out. The refs told me there’s nothing they can rule on, it’s not classed as foul play so the TMO can’t interfere. 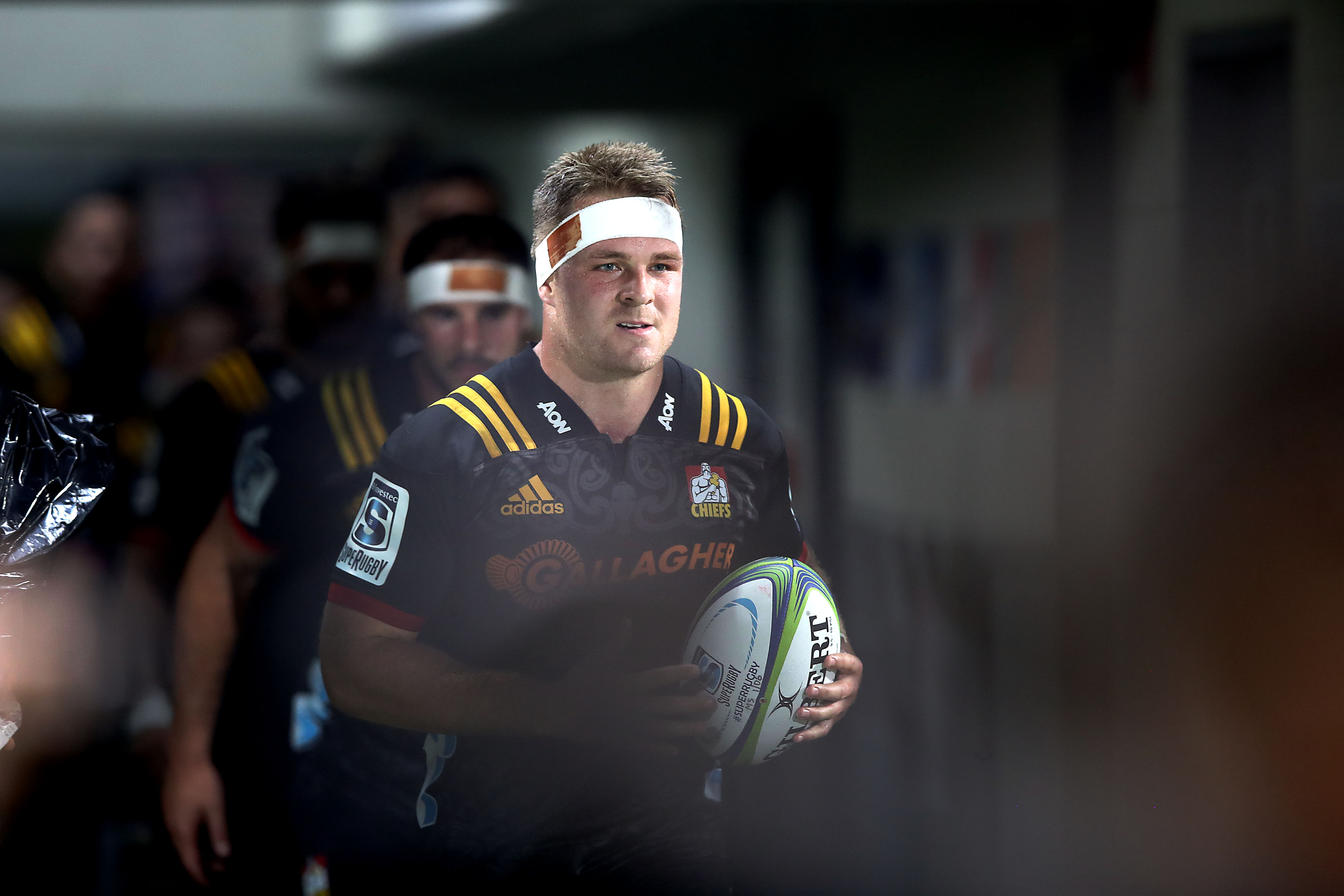 “But it’s not a nice feeling having your knee buckling like that, and I’m probably lucky it wasn’t worse off when I look at the footage, it buckled a long way in.”

The only change to the Chiefs starting lineup is Josh Ioane slotting in at fullback for an ill Emoni Narawa.

The Crusaders have also made just one change with openside flanker Tom Christie replacing the injured Ethan Blackadder (shoulder).

The Brumbies have received mixed news for their Super Rugby semi final with Wallabies bruiser Rob Valetini returning from a hamstring injury to start at No.8, while Test centre Len Ikitau has been ruled out with suspension.

Valetini’s return has triggered a back row reshuffle with Pete Samu switching to openside flanker and Luke Reimer dropping to the bench.

That allows young Tom Hooper to retain his place on the blindside after an outstanding performance in the quarter final win over the Hurricanes. 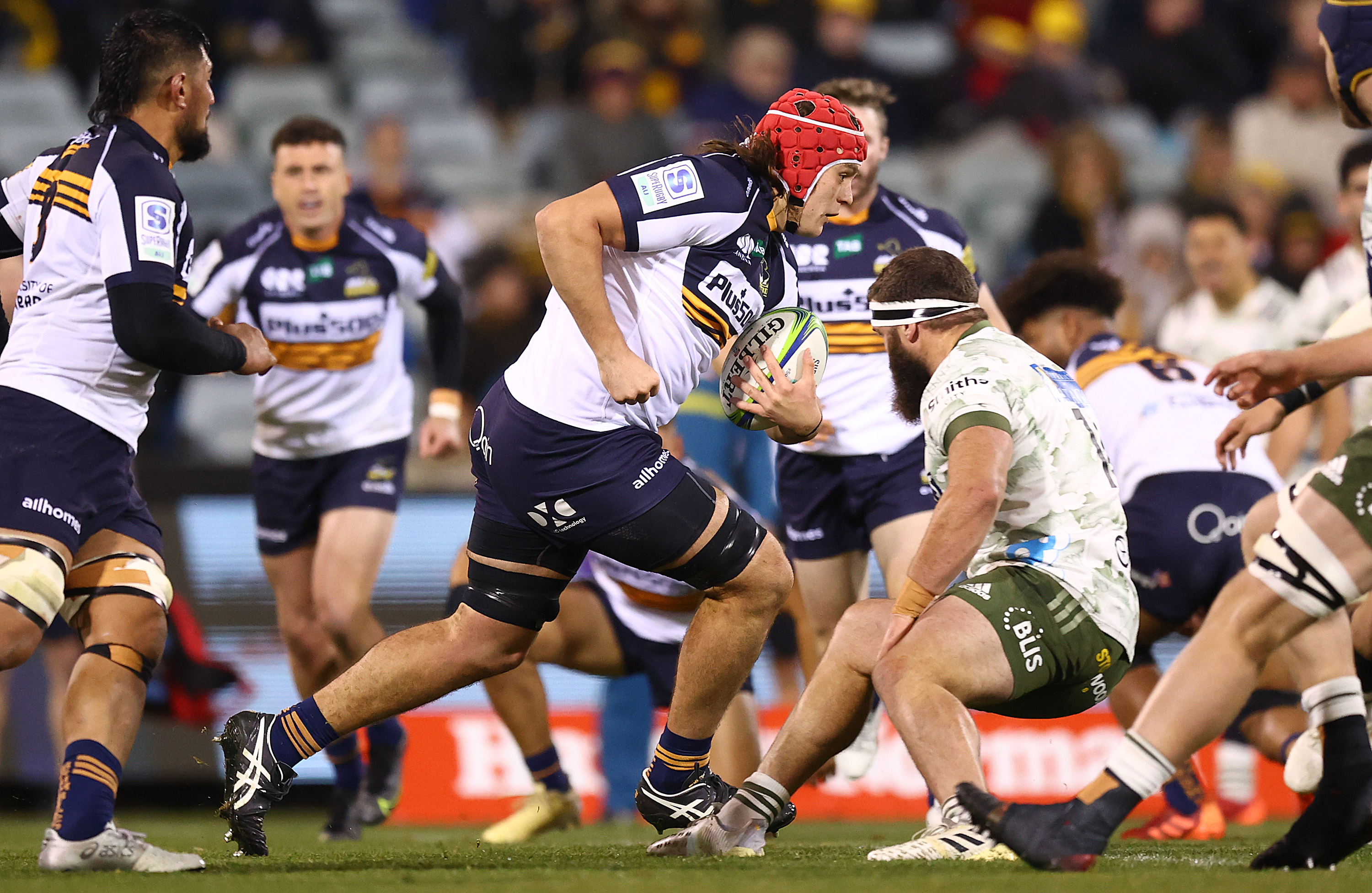 “His form has been exceptional and he will play for Australia,” McKellar said.