Rugby Australia’s new eligibility laws allow Rennie to pick three players from overseas clubs and he has opted for the Japan-based trio to spice up his side’s attack.

Cooper and Kerevi are already in Sydney getting medical checks ahead of the three-Test series in July while Koroibete is due in Australia this weekend after a family holiday in Fiji.

Watch every game of the 2022 Super Rugby finals, streaming ad free, live and on demand only on Stan Sport. Sign up for your free seven day trial! 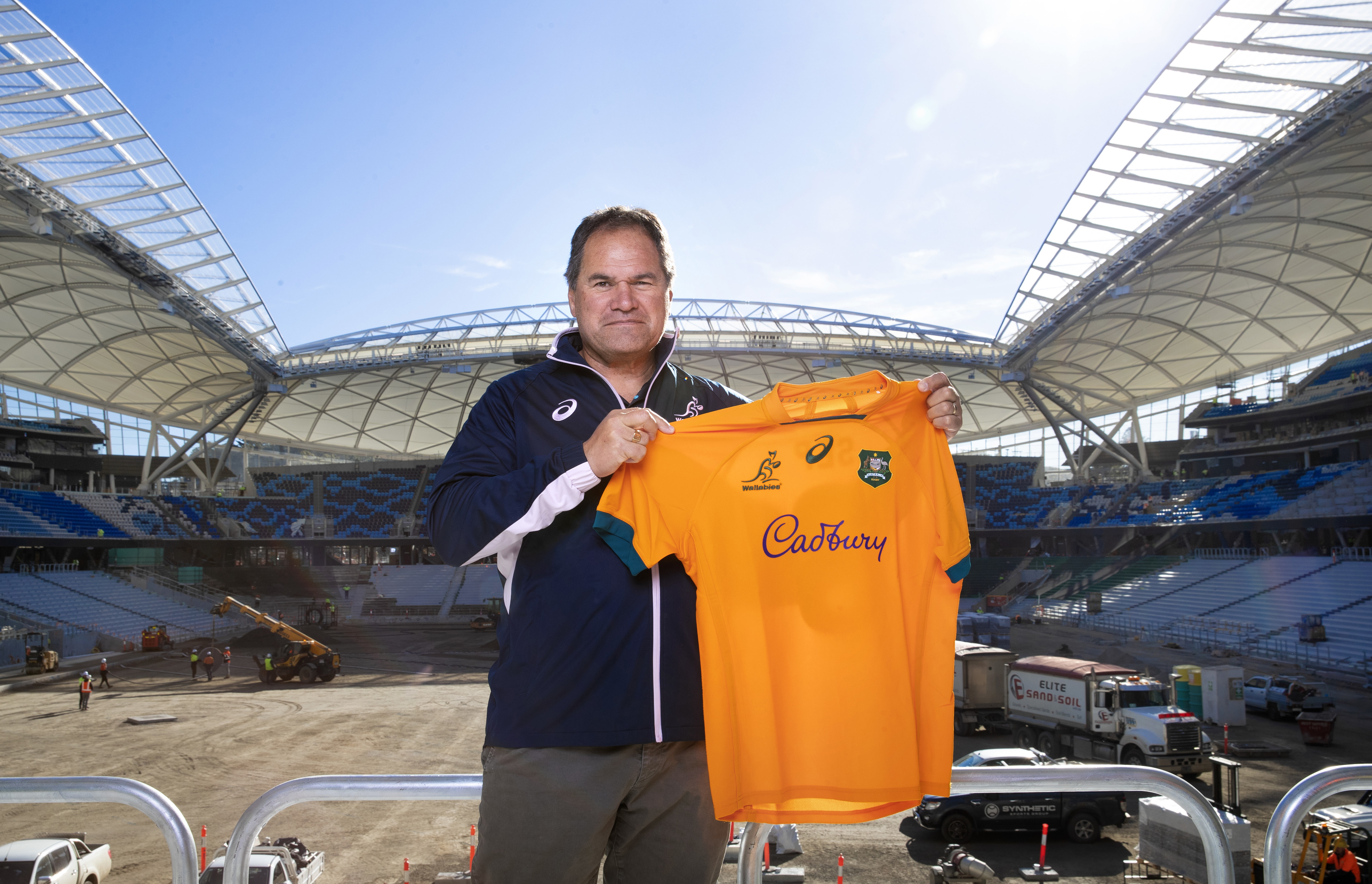 “It’s exciting. I’m not sure if you saw the (Japan Rugby League One) final with Panasonic but Marika was phenomenal,” Rennie told reporters at Allianz Stadium on Thursday.

“He hasn’t lost any of his physicality or his work ethic so we’re excited to see him back.

“Marika is one of the best wingers in the world. I’m not sure there’s another winger with his work ethic and repeatability. He’s just top gear all day so we’re looking forward to getting that back.” 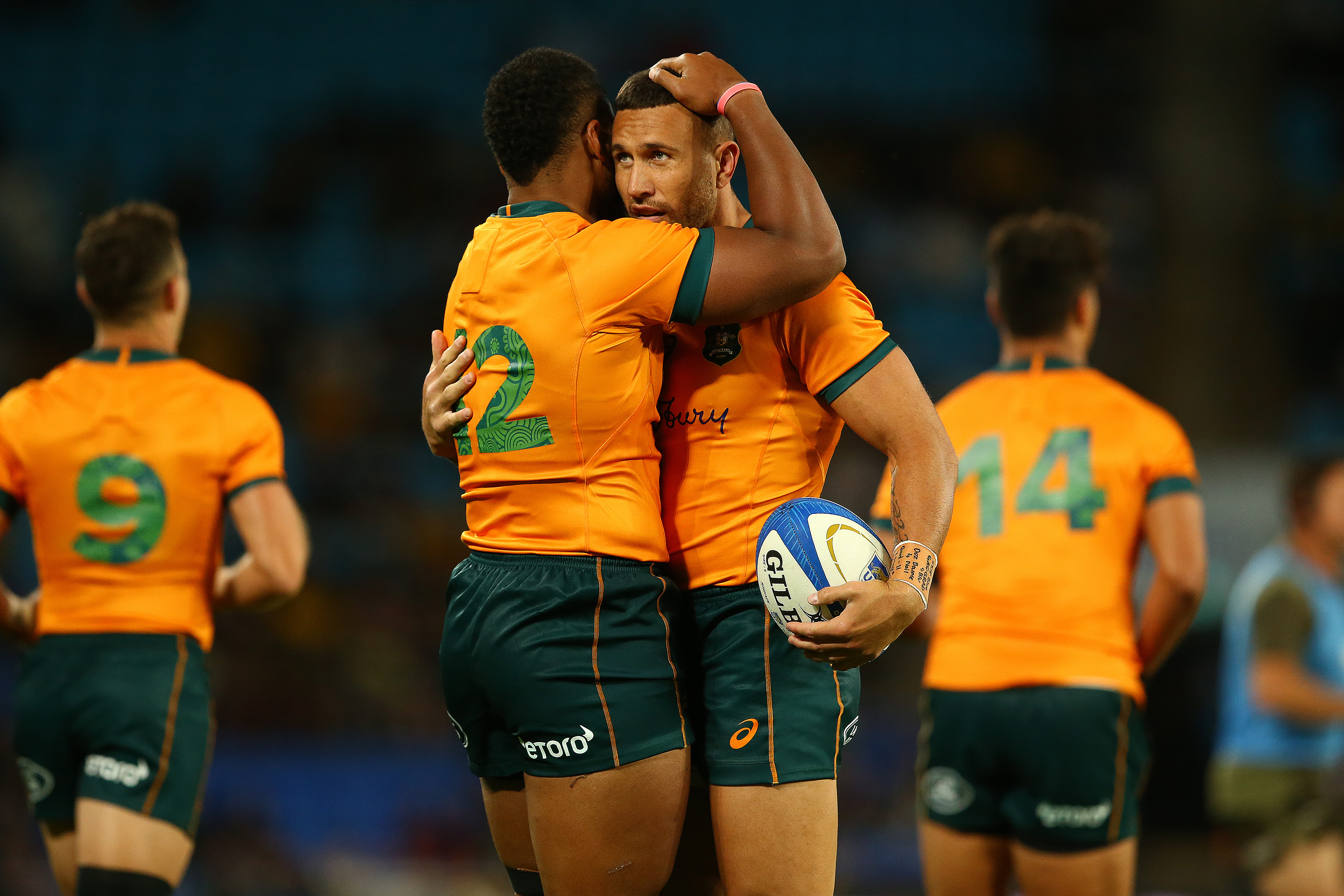 Rennie will name his full squad on Sunday and Cooper and Kerevi are likely to start at No.10 and 12 respectively against England.

“You look at Quade, he had a massive impact and a really calming influence, he was so impressive with the group,” Rennie said of the playmaker’s impact last year.

“I thought he was great with Noah (Lolesio) and even when Noah was playing and Quade wasn’t, he’d sit down at the computer with him and talk through a lot of things and his contribution to meetings was great.

“Samu only played a couple of Tests but was nominated for (world) player of the year which only highlights the impact he had.”

Rennie also had the option of beefing up his pack with European-based forwards like Will Skelton but he explained why Japan-based players are an easier fit in July.

“That’s the challenge of guys coming out of France, they go deep into the season and it’s a hell of a long year,” Rennie said.

“We brought (Skelton) in last year and he fitted in well. We’re not looking at bringing him in for England series but maybe after that.”