The Golden State Warriors have been left fuming over the fan behaviour from Boston’s fans during game three of the NBA finals, particularly with the abuse levelled at Draymond Green during the contest.

Green endured a torrid time in Boston, finishing with just two points, four rebounds and three assists before he fouled out in the fourth quarter of Boston’s 116-100 win.

However, more than the ejection itself, it was the reaction to the ejection from the Boston faithful that left the Warriors and Green’s wife, Hazel, fuming.

As Green was given his marching orders, the 19,156 crowd inside Boston’s TD Garden broke into a very audible “F— you, Draymond” chant.

“Tough loss BUT in NO WAY, shape or form should fans be allowed to chant obscenities at players!” Hazel wrote in a statement posted to her Instagram account.

“Are they not human? Is someone standing at your job saying off the wall things to you?

“The NBA has the audacity to have a whole code of conduct card at every seat about fans and their behaviour and how they could be ejected from a game or banned but a whole crowd / section / numerous people get to chant F— YOU DRAYMOND or call him a b—h or MF (motherf—er)?! And nothing?! Like that’s OK?!

“Warriors fans would NEVER!! My kids were at the game tonight hearing that mess! Very DISGUSTING of you little Celtics fans. Just shameful!” 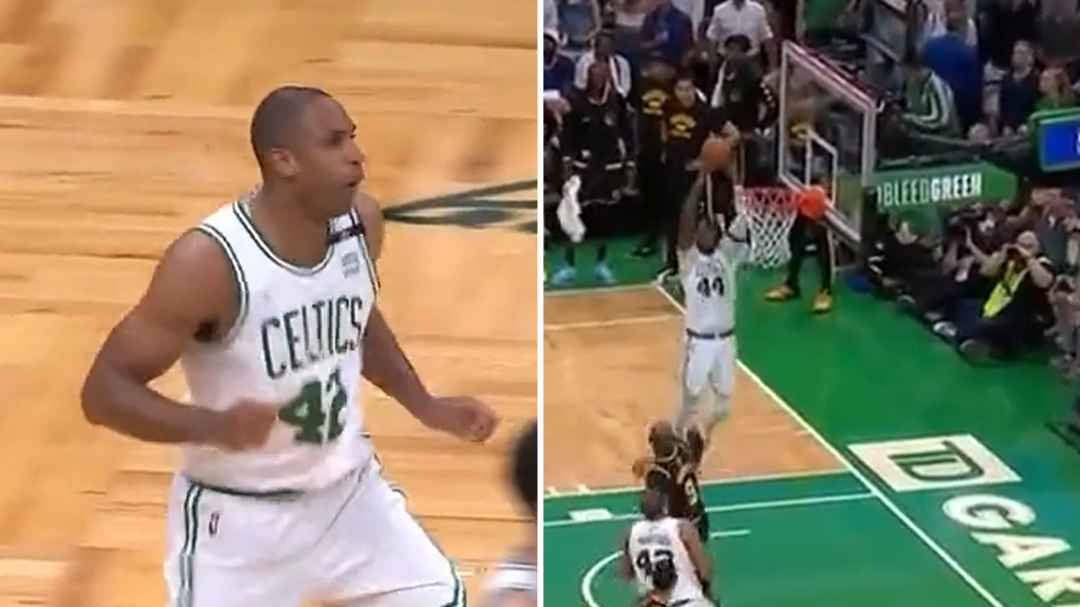 Green’s teammate Klay Thompson, who finished with a series-high 25 points on 7-of-17 shooting, was also left frustrated by the reception Green received.

“We’ve played in front of rude fans before. Dropping F-bombs with children in the crowd. Really classy. Good job Boston,” he told reporters.

Warriors coach Steve Kerr jokingly called the reception Green received “classy”, and Green himself did not seem surprised by the chanting.

“They really just talking,” he said.

“Not really my job to react to them. They did what I expected.”