The house of Australian heavyweight champion Justis Huni was targeted in a drive-by-shooting early this morning at his Brisbane home.

Huni, who is in preparation for his next fight against fellow Aussie Joe Goodall next Wednesday in Brisbane, was at home with around nine other people, including two children, when five shots were pumped into the home just before 4am. The bullets are now lodged in the family lounge.

Queensland police have been called to the address in Logan with the street declared a crime scene. Police have ordered the family not to touch anything.

The Aussie champion was in bed at the time of the shooting , with his father and trainer Rocki coming down to investigate after the shots rang out.

“I heard some shots, I didn’t really think anything of if,” Rocki Huni told Wide World of Sports. 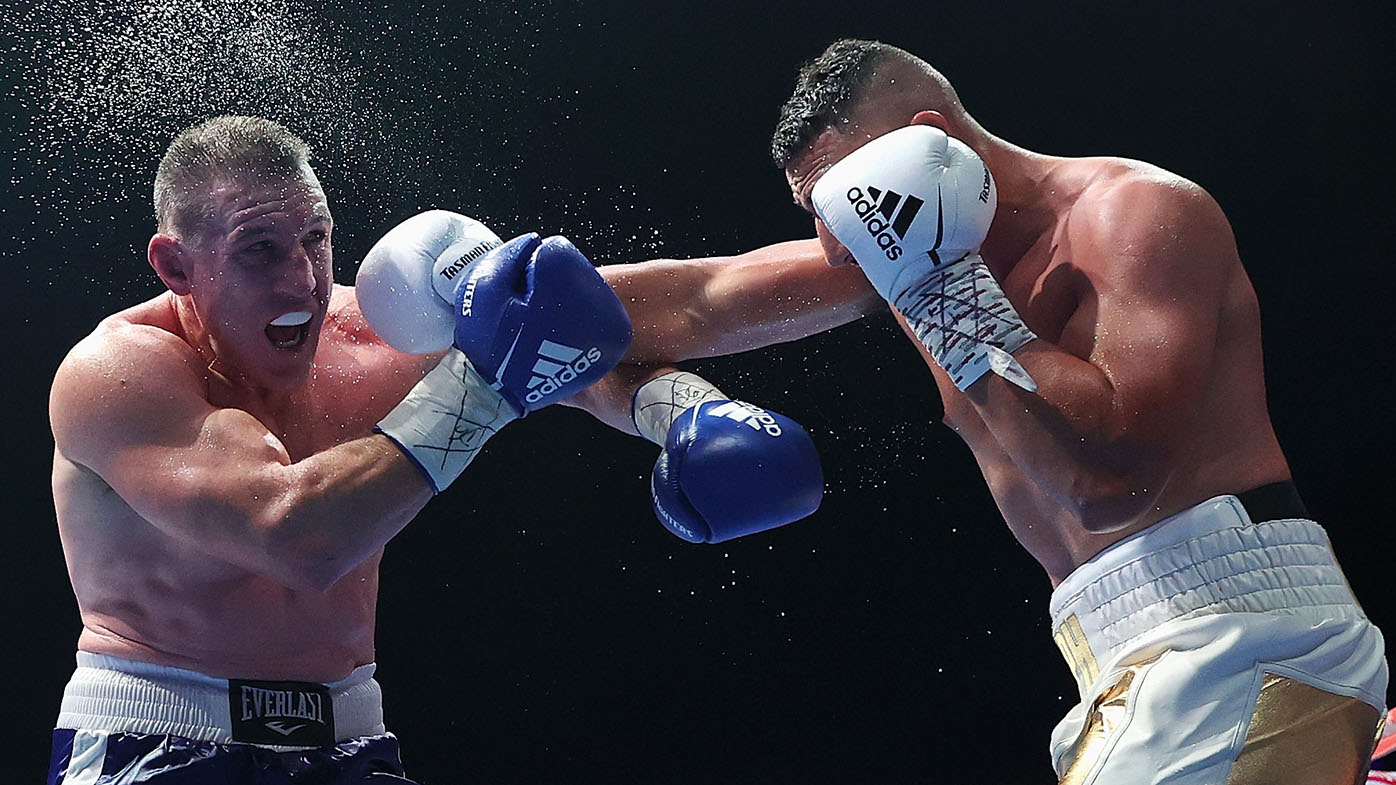 “When I went outside to investigate I didn’t see anything, by then we called the cops and then when my wife checked and she saw the holes through the curtains and the windows. There are cops all over my house with forensics right now.

“There’s 10 of us living in the house, I’ve got my daughter staying with us – she’s got two kids, one, six months, the other eight-years-old. It was crazy because right where one of those shots went through is where we feed the baby early in the morning.”

Huni Sr said he kept his son out of the issues surrounding police, with the star booked in for his last sparring session with Lucas Browne ahead of his fight with Goodall. Whether this has anything to do with the fight, Huni Sr, said he didn’t know.

“We’ll see how that goes. I hope it doesn’t play on his mind, if it is he’s not showing anything. We’ve just got to keep going forward,” Rocki Huni said. 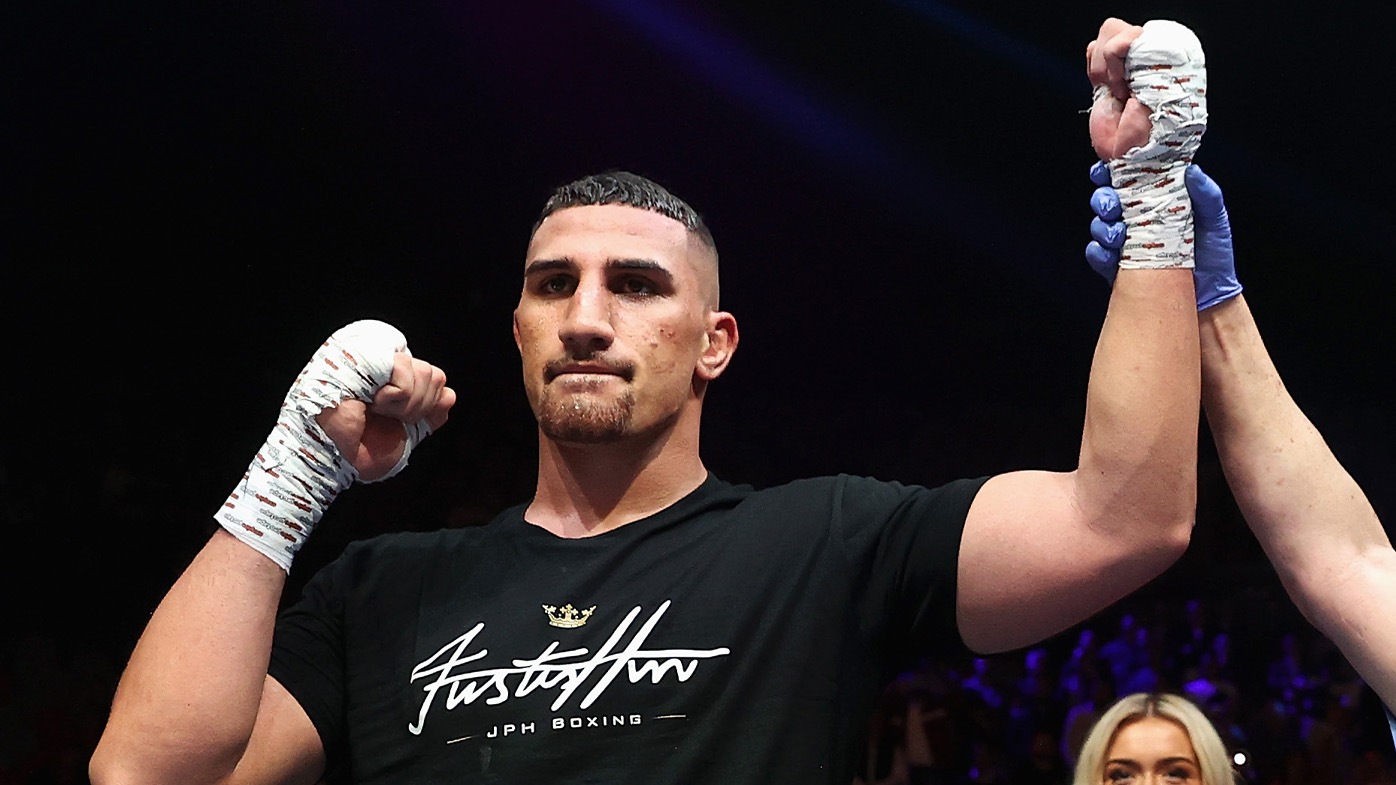 “I’ve been just rattling my brain, like, have we done something? But I just cannot work it out. I’ve gone through different scenarios in my head. In all my time, nothing like this has ever happened before.

“I’m not on social media, so I don’t see everything that’s going on, but there’s nothing. They’re two guys that like each other, they’re a week away from going to war but nothing has been taken personally.”

Huni Sr hopes the incident does not affect Huni’s preparation for his fight against Goodall. Both fighters are undefeated.

“I haven’t spoken to him about it, I’m trying to handle everything this morning and not get him involved.”

A press conference will take place later this morning outside the Huni residence.