Aussie MotoGP star Jack Miller will have a new home for next year.

Rumours had been swirling for several weeks that Miller’s current bosses at Ducati were looking to bring Italian rider Enea Bastianini into the team, to form an all-Italian lineup with Francesco Bagnaia.

Miller has signed for KTM on a two-year deal.

READ MORE: The brave changes to save the Blues’ series

In a statement on Twitter, Miller said he was “excited for what the future holds” at KTM, but would remain committed to Ducati until season’s end. 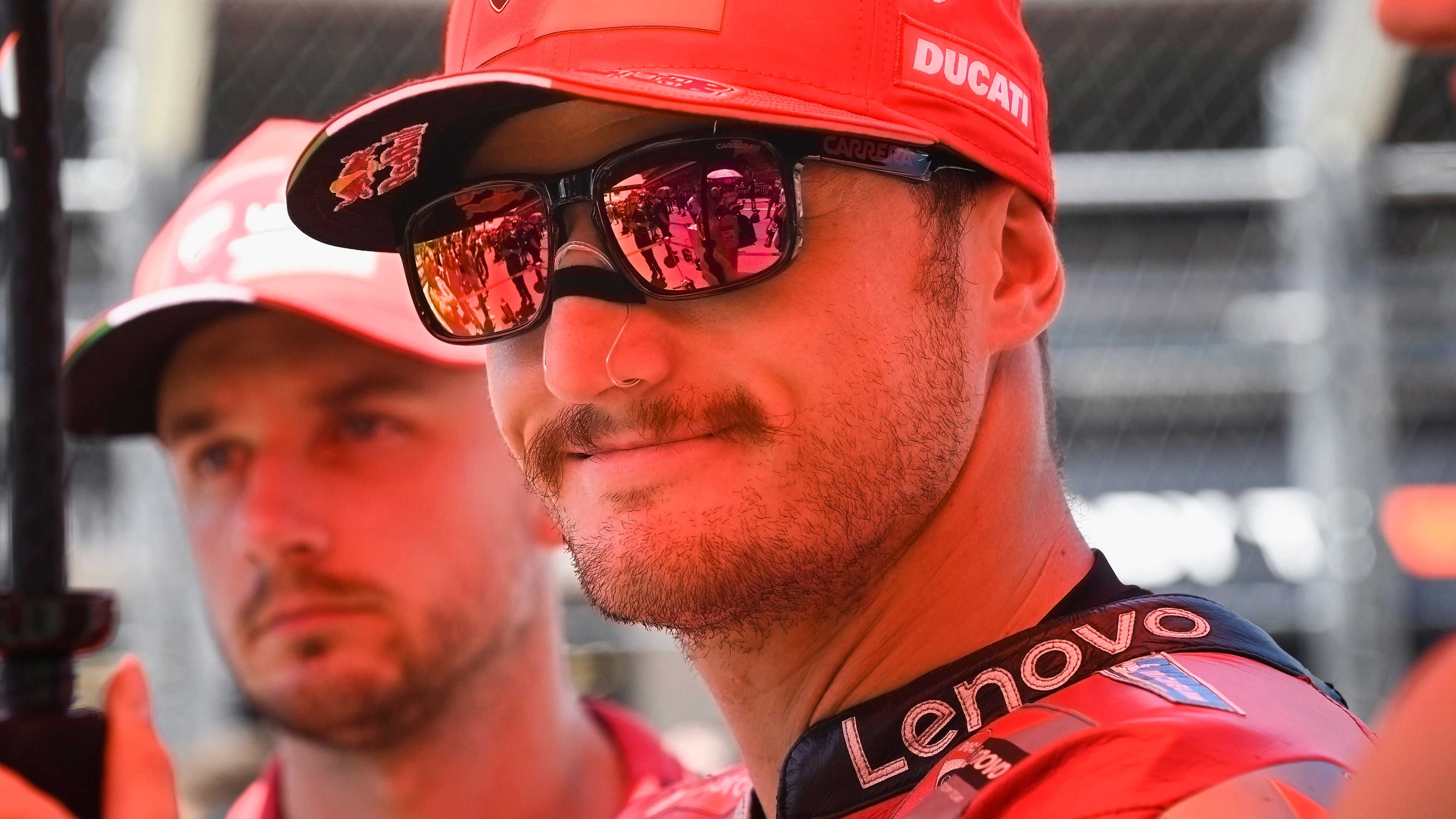 “We have some unreal history and I’m looking forward to supporting their mission,” he said.

“However, we’re staying focused on what’s ahead of us right now and I’m determined to leave nothing on the table come season end.”

It was aboard a factory KTM that Miller enjoyed a meteoric rise through the junior motorcycle rankings. 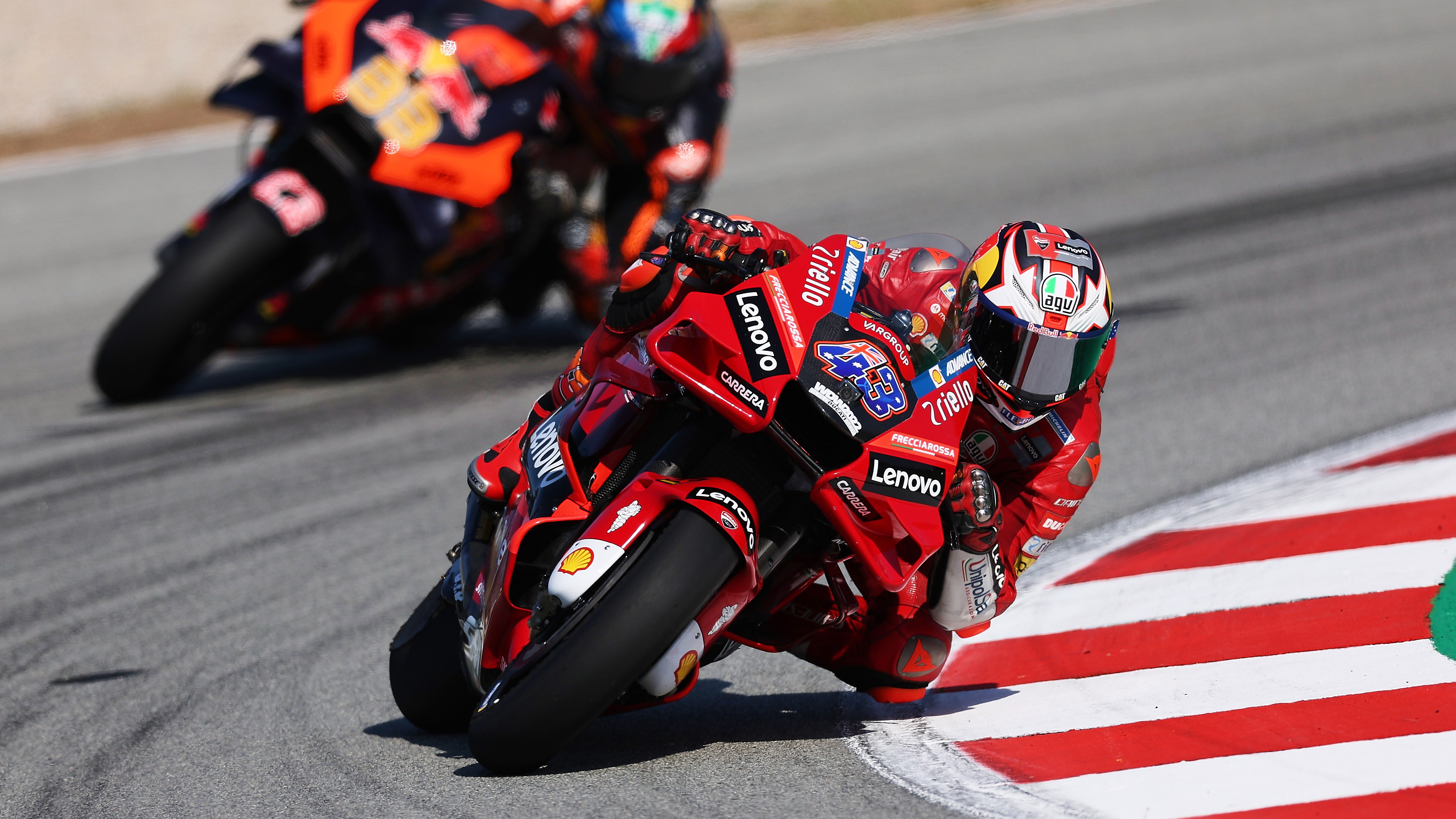 After winning six races and finishing second in the Moto3 standings in 2014, Miller famously made the leap straight to the premier class for 2015 – skipping Moto2 altogether.

He recorded his first win in the top class in the Netherlands in 2016, and recorded two more in successive weekends last May at Jerez in Spain, and Le Mans in France.

Past His Bedtime: Joe Biden Starts Mumbling Nonsense on Jimmy Kimmel on How He Must “Overstand It” – Forces Kimmel to Cut to a Commercial (VIDEO)