The AFL is set to investigate the altercation between Melbourne players at a popular restaurant, stating that “violence is never the answer”.

Melbourne’s season has been rocked this week after it was revealed that All-Australian defender Steven May had been punched by his teammate Jake Melksham.

May was handed a one-match club-imposed suspension for his involvement, with both players also set to complete community service through one of the club’s community partners.

“The AFL confirms it is looking into the incident between Steven May and Jake Melksham that transpired on Sunday evening,” the statement read on Thursday evening. 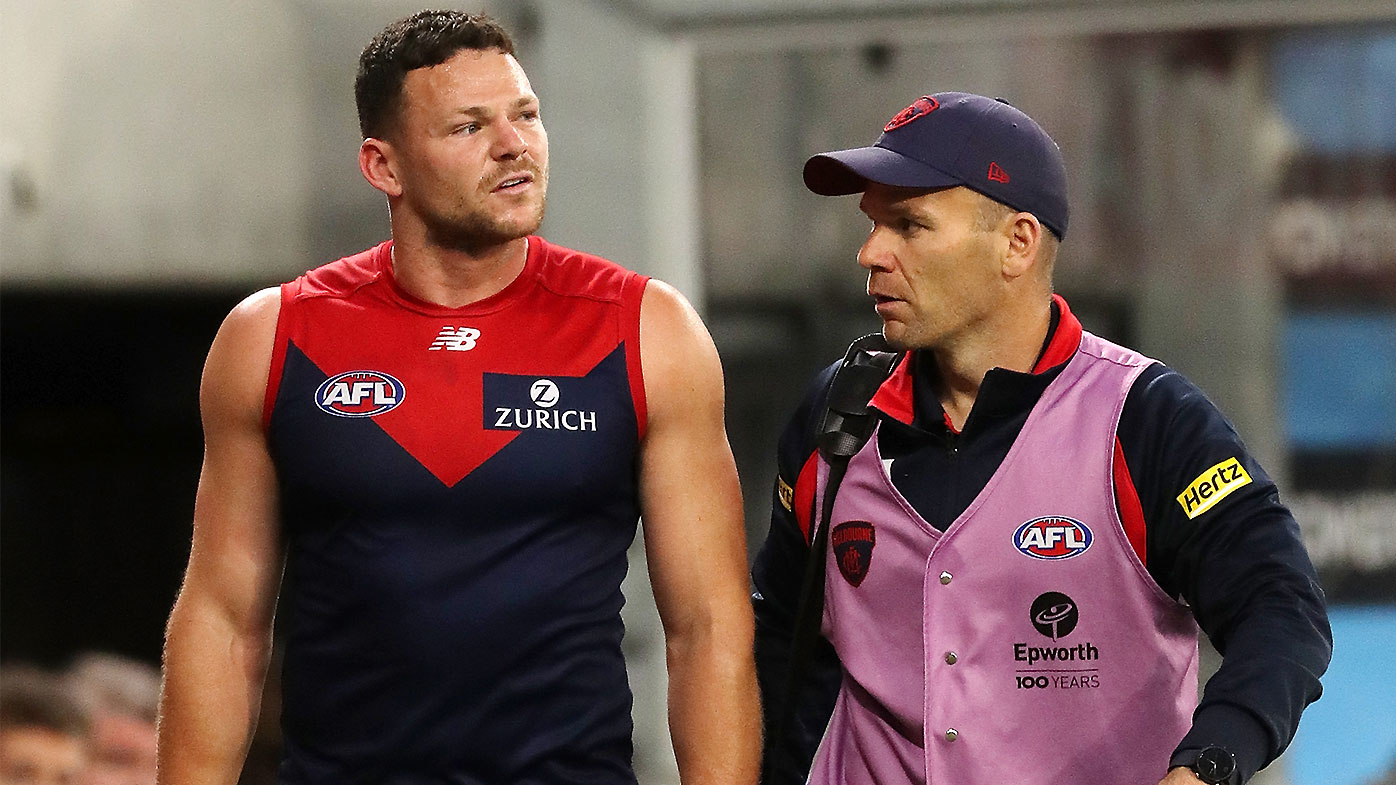 “No matter what the situation or circumstances, violence is never the answer. As professional footballers, as people, we expect better and while the club has taken the matter extremely seriously, the AFL is currently conducting its own investigation.”

It remains unclear at this stage whether the league will impose its own separate suspension on any of the Melbourne players involved in the ugly scenes.

“Steven is extremely remorseful and accepts his actions were completely out of step with the expectations the club and his teammates have of him. He accepts the sanction handed down and makes no excuse for his poor judgement,” the Demons said in a statement earlier this week.

“We are proud of the culture we have built over the past few years and while we are disappointed with Steven’s behaviour, we back in his character and will support him to ensure he is armed to make better decisions for himself and the football club moving forward.”